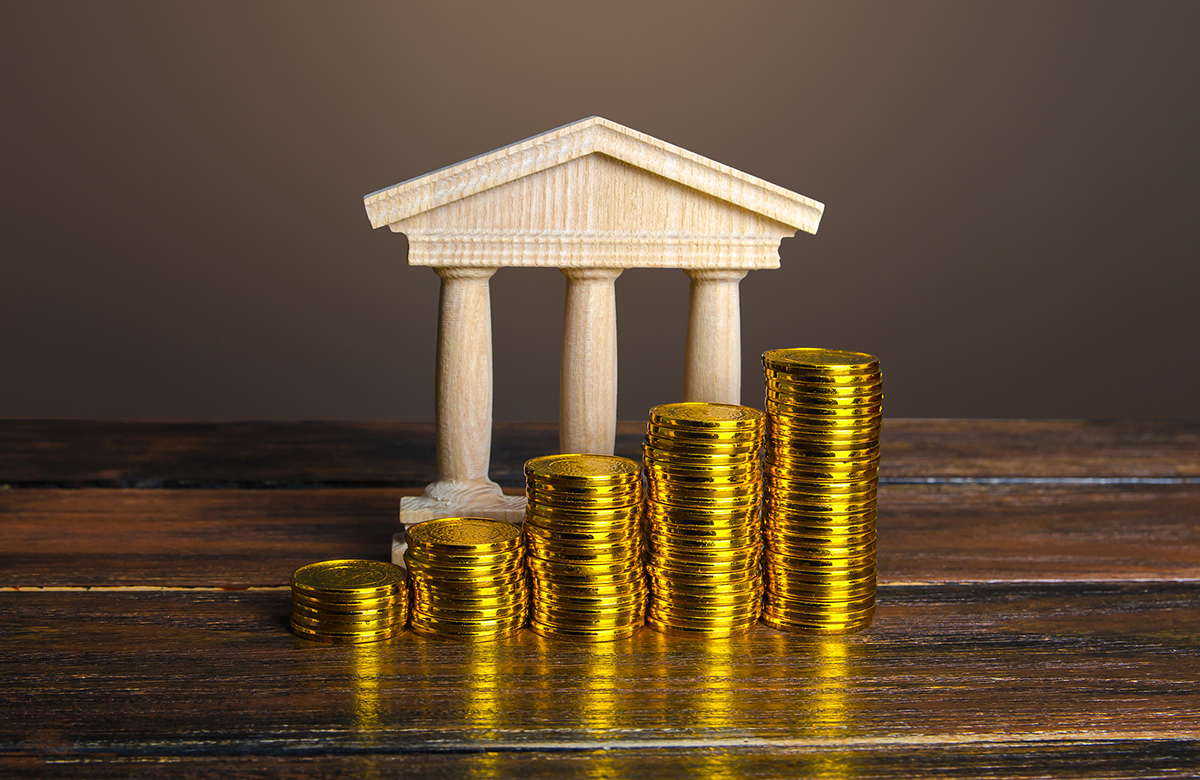 The current time and the next period for a number of years at least, will be more treacherous for monetary policy. This is because the era of low inflation and low interest rates is ending, and a new one is beginning where the trade-offs will be larger and the options fewer. The dis-inflationary times from the 1980s onward, were accompanied by accelerating globalisation, the lengthening of supply chains, the automation and offshoring of manufacturing and the simultaneous rise of services sectors. Labour markets were altered, and income inequality worsened in most instances. Economic growth was weaker and productivity slower, especially after the global financial crisis of 2008. Those were times of deflationary macroeconomics, when expansionary policies are less inflationary and generate more debt than growth. The end of globalisation as we have known it, the re-shoring of global value chains after Covid, and the energy and food crisis still unfolding, usher in a new era. Inflation may not be as transient as initially thought and central banks will have no choice but to focus on fighting it or risk their credibility. Central banks will get inflation under control in the end, but it may take longer and be more costly than we now think. We discuss the changing landscape of monetary policy in this article and leave for another time the recent central bank activity.

Over the past 30 years or so, policy, fiscal and monetary, had a significant expansionary bias, but growth, especially after the global financial crisis of 2008, was weak, and inflation low for long. Central bank credibility and inflation targeting, the legacy of the 1980s, played a role. But slowing growth dynamics, globalisation and a massive debt accumulation, also played a role.

Monetary policy has been overly expansionary. Economies are cyclical, and monetary policies were alternating from easy to tight, from low to high interest rates, over the past 30 years. But each time, at the peak of a tightening cycle interest rates would be lower than the previous time, and at the trough of an expansion cycle, interest rates would be lower than the previous one, until the lower bound was hit. Between December 2008 and February 2022, the policy interest rates of the federal reserve and of the ECB, averaged 0.4% annually, and were zero or near zero for most of this time. This meant massive asset purchases, and at the end of February 2022 for example, the balance sheet of the federal reserve was near nine trillion, ten times that in 2007. Similarly for the ECB.

Fiscal policy was also massively expansionary in the same period. In the EU on average, budget deficits deteriorated in the period 2008-14 in the wake of the global financial crisis and its aftermath, and debt to GDP exploded from 62% to 87%. Budget deficits deteriorated sharply in 2020-21 also, in the wake of the Covid-19 pandemic, and the debt ratio reached 90% in 2020. More importantly, there were significant divergences across countries. The average debt ratio in the northern core was near 50% in 2021. At the same time, the average debt ratio of the most indebted countries mostly of the southern core, was 135%. Greece’s debt ratio was 193% and Italy’s 151%. Cyprus’ was 104%.

On the basis of growth experiences, these debt levels would be non-sustainable if interest rates were higher. The average interest paid on public debt in the EU was 1.4% of GDP in 2021, compared with 2.9% in 2012, even as debt was higher in relation to GDP in 2021. So, this time around, rising interest rates against large levels of public debt in relation to GDP, pose a threat, though not imminent. When inflation rises, the debt burden declines initially, until a large share of outstanding debt is refinanced at higher interest rates. The problem here lies with Italy, with the second highest debt to GDP but the highest interest expense in te Euro area in relation to GDP. Cyprus is not in a very worry some position in this respect. Its debt to GDP is by one third less than Italy’s and its interest expense about half that of Italy’s (1.8% of GDP in 2021 versus 3.5% for Italy).

The other key feature of this period was low inflation amidst the unprecedented monetary and fiscal expansion. That of course, until recently. This has been the result of three main influences: central bank credibility; Philips curve type influences; and globalisation influences.

Central banks perform an extremely important role in anchoring inflationary expectations, a condition without which, the control of inflation is impossible. The combination of independent central banking and inflation targeting, restored central bank credibility after the bruising experience of the 1970s and helped to keep inflation expectations well anchored. A big positive.

Philips curve influences refer to the infamous relationship between economic growth and inflation, named after the New Zealander economist who first discovered it in the 1950s. This is about the positive nexus between economic growth and inflation, which is empirically valid on an inter country basis, for our purposes. Looking at the relevant data over the period 2008-21, for all EU countries, low growth countries are, in most instances also low inflation countries, and higher growth countries are also higher inflation. In a country such as Greece for instance, the period was on average deflationary. Average inflation was less than 1% annually in the period, and growth was negative at almost -2% a year. Likewise in Italy, growth was marginally negative and inflation a little higher than 1%. In countries like Hungary, Romania, Lithuania and Poland inflation and growth in the period were higher than 2%. If central banks were successful anchoring inflation expectations, weak economies were also a main reason for the low inflation of the period.

This brings up another relationship, that between debt and growth, and its influence on inflation. Again, an examination of inter-country data showing debt to GDP ratios and average growth in the same period, as for the Philips curve relationship above, 2008-21, shows that economic growth is lower where debt is higher. The five most indebted countries (Greece, Italy, Portugal, Spain and France), also have the lowest growth performances in the period. Countries with the lowest gross debt to GDP, mostly less than 60%, have the highest growth performances (all the northern, core Malta, and many eastern and central European countries).

There is nothing magic about money. Weak growth produces low inflation. Monetary expansion and low interest rates do not necessarily generate growth when the real economy is weak, and the growth outlook is modest. After a long period of expansionary policies, central banks in the US and Europe ended with bloated balance sheets, and their respective governments with large, accumulated debts in relation to GDP. When exogenous shocks like the Covid-19 pandemic, or war in Ukraine, damage supply more than demand, stimulus is inflationary. Which perhaps, central banks at both ends of the Atlantic, the US and Europe, failed to address early on. Rooted in war, geopolitical rivalries and Covid related disruptions, also a process of reverse-globalisation and re-shoring or near-shoring of value chains, shortages will be persistent, inflation will be harder to fight, and more costly. Monetary policy will find itself in a new landscape, especially in Europe.