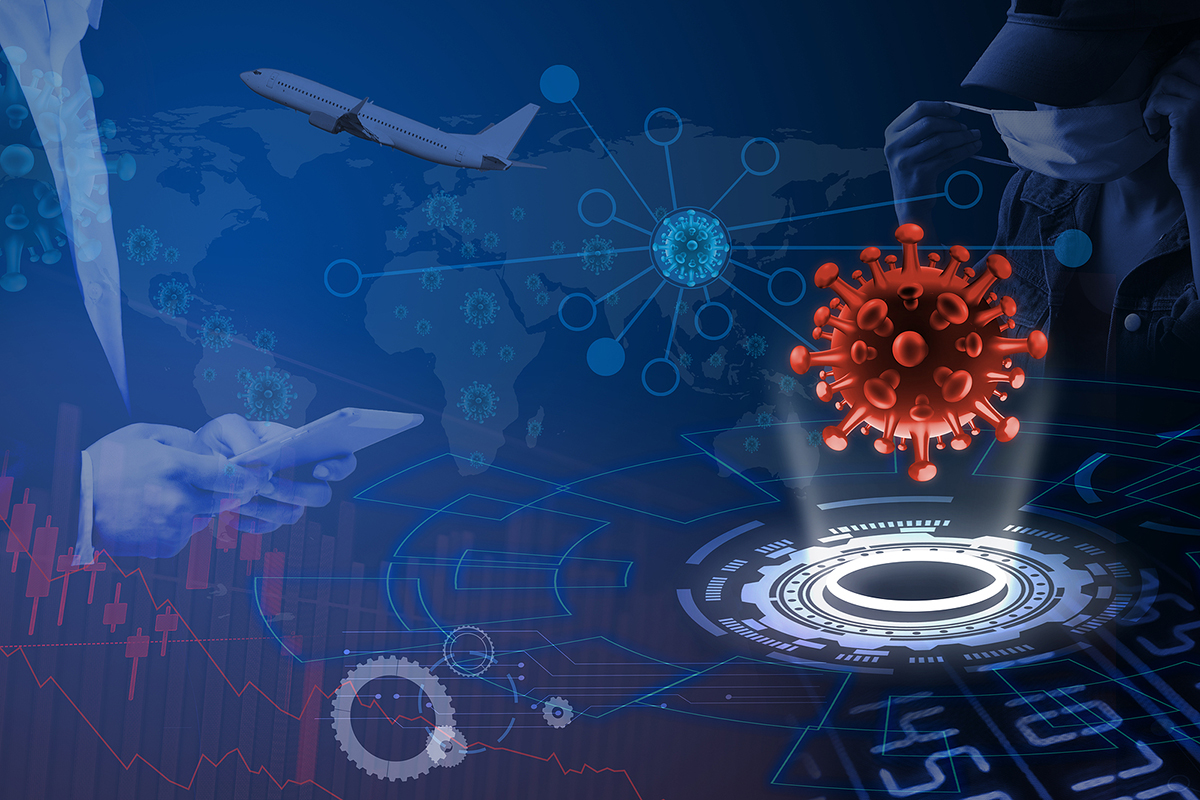 Member states in the EU used fiscal policy to deal with the health crisis and contain the economic fallout that followed. But the EU collectively has also provided a recovery plan with the creation of the Recovery and Resilience Facility (RRF).

A temporary suspension of the EU’s fiscal rules, known as the Maastricht rules, and the European Central Banks’s quantitative easing program that kept the cost of borrowing low, allowed all countries to access the markets, borrow and finance the very much needed stimulus.

But this cannot last forever. The Maastricht rules cannot remain suspended for much longer, nor can fiscal policy be used with quite the same freedom as it did since 2020. The European Commission has announced that the rules will be reinstated at the start of 2023.

At the same time, the most obvious victim of fiscal consolidation has been public investment. In hard times when fiscal spending is cut, it is politically impossible to cut things like social security or health and education expenditure. It is much easier to cut public investments, the benefits of which are not visible for many years, a phenomenon known as the ‘tragedy of the horizons’.  So, investment has taken a big hit in the past 20 years, with especially highly indebted countries seeing a significant drop.

2022 offers an opportunity to reform the rules in order to correct this procyclical character of fiscal policy, without jeopardising the future level of welfare by postponing investment.

But countries do not start with a clean slate, as many have high levels of debt. Even if future rules differentiate between current expenditures and investments, not all countries will be able to make the necessary investments at the speed and scale required. Delays and under-investments will be detrimental for the countries themselves but will also undermine the EU’s collective green ambitions.

This is where the RRF can make a difference. Indeed, this problem is not visible for the next five years while funds finance green and digital investments. The objective and scope of this instrument was precisely to help countries keep up a minimum level of ambition that is common to all and consistent with EU objectives, while allowing national funds to manage the pandemic.

But when the fund ends, national debts will become a real constraint. And it will be just as important then to continue with investments without risking fiscal sustainability for anyone.

The RRF offers a good template for ensuring that the EU’s green and digital investments advance at a minimum pace that is high enough but also feasible for all. It thus helps avoid the tragedy of the horizons for those countries that will face constraints.  Additionally, as it is centrally monitored, it can reduce incentives to pass all investments as green (and hence not be subject to fiscal rules), known as greenwashing. Admittedly, the fund is currently in the process of being tested. But it has passed a big first political economy obstacle: that of being accepted as an instrument for sharing risks when it comes to European public goods.

The coming year offers an opportunity to rethink not only the fiscal rules but the broader fiscal framework. The EU can do that without having to invent new tools or structures but simply apply what is already available and in force in ways that are consistent with its ambitions.