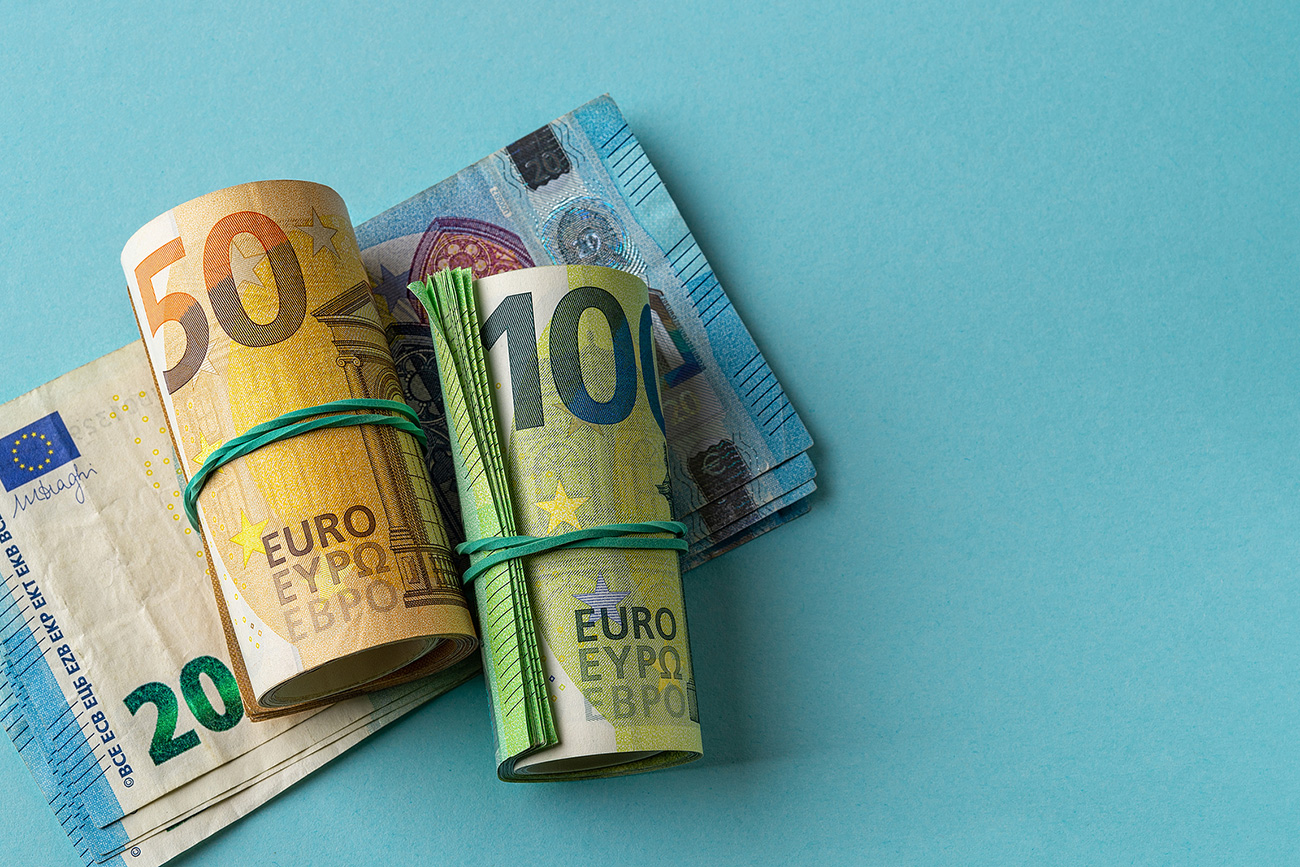 The Government of the Republic of Cyprus, following a prolonged dialogue with employers’ associations and trade unions, announced the adoption of a national wide minimum wage. The debate in Cyprus focused on the methodology for calculating the minimum wage and the extent of the exemptions. Recently, the issue of working hours has also been raised, as a matter of major importance.

The introduction of a minimum wage was based on a study by the International Labour Office, which for purposes of transparency and information for researchers and citizens, would be particularly helpful if it were made public.

Based on the Cabinet of Ministers’ decree, the monthly minimum wage is set to €885 and will rise to €940, six months after its implementation date, which is set to 1 January 2023.

Excluded from the minimum wage will be, among others, the agricultural, livestock and shipping sectors as well as household labour, persons receiving training or education for a degree or academic qualification, and seasonal workers under 18 years of age.

An agreement between the social partners on the adoption of the minimum wage, although desirable, could not be reached.

The issue of the minimum wage is being actively discussed within the EU. The draft European Directive recommends an indicative target of 60% of the national median wage and an adjustment of the minimum wage at regular intervals, based on an institutionalised mechanism.

The methodology for calculating the minimum wage is generally based on relevant surveys by the Statistical Department. Furthermore, studies calculating the basic needs of a household should also be considered.

Key elements are administrative simplicity, with a minimum universal minimum wage covering all sectors and workers. Sectorally different and multiple minimum wages create distortions in the functioning of the labour market.

It should be noted that many EU countries have already adopted some form of minimum wage, following the European Directive under discussion. The level of the minimum wage varies depending on the prevailing conditions in each country.

Although some analysts are of the view that minimum wage schemes lead to a reduction in low-wage employment, recent scientific studies show that the introduction of a minimum wage does not lead to an increase in unemployment. On the contrary it has substantial benefits, mainly in terms of attracting young people to the labour market and reducing unemployment for this vulnerable category, as well as fighting economic inequality and poverty, which, in recent years, have become issues of major importance for developed economies.

A prerequisite for the successful implementation of the scheme is that the wage bill of an economy should reflect its level of competitiveness, especially in export sectors.  Otherwise, the benefits of adopting a minimum wage will be offset by side effects on the labour market, such as, reduced recruitment, increased undeclared work, etc.

The current situation in the EU and in Cyprus, characterised by relatively low unemployment, a high employment rate and a long period of moderate wage increases, is considered favourable for the introduction of the scheme. The likely moderate economic growth in 2023 rather strengthens the argument for the introduction of a minimum wage, with a view to provide effective protection of vulnerable groups.

A particularly contentious issue is the question of exceptions from the scheme. It would have been preferable if exceptions and transitional arrangements were based on published scientific studies rather than on political decisions.

Another contentious issue in the dialogue concerns working hours. On a practical level, it would have been preferable if the minimum wage had been set on an hourly rather than a monthly basis, as is the practice in several EU countries. The contentious issues of exemptions and the adoption of a minimum hourly wage should be revisited.

Considering the importance of a balanced wage bill that is in line with the competitiveness of an economy, it is recommended that, in parallel with the adoption of the minimum wage, a targeted sectoral competitiveness study is undertaken on a regular basis, focusing on the wage bill (calculation of unit labour costs and comparison with countries with similar economic characteristics). Such a study should guide the wage-setting process in the context of collective bargaining. The Economic and Competitiveness Council, as the competent institution, in cooperation with a research organisation with the necessary expertise, could be responsible for implementing the recommendation.

Furthermore, the minimum wage is more effective if  embedded in the context of a policy to improve competitiveness and a broader enhancement of social policies, covering vital issues, such as continuous lifelong learning, the regulation of new forms of employment, etc.

It is also important to monitor the implementation of the minimum wage at regular intervals, a provision that was rightly, included in the decree of the Council of Ministers. The wider adoption of an evaluation framework by independent organisations would constitute best practice and facilitate the continuous upgrading of socio-economic policies in Cyprus, as well as in their desirable acceptance by society.  It is particularly important that the regular evaluation exercise involves both the Statistical Office with specialised surveys as well as an independent interdisciplinary expert team.

*Andreas Charalambous is an economist and former director at the Ministry of Finance. This is an extension and update of a previous article published in Kathimerini on 28 December 2021 and in the Cyprus Mail on 5 January 2022.