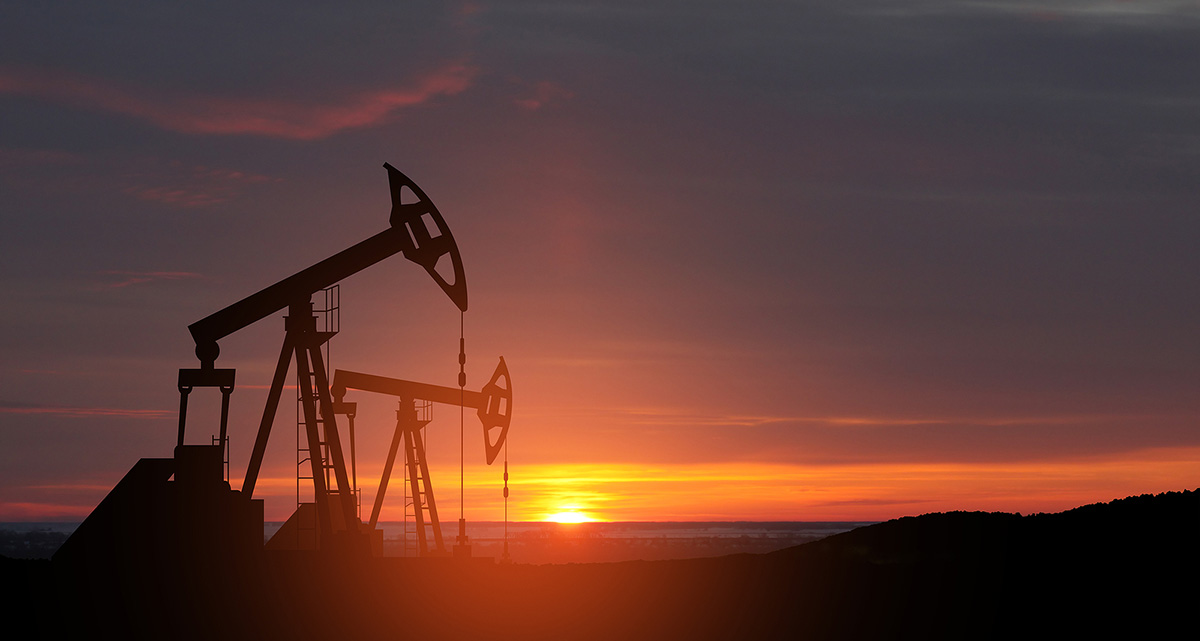 During the period 2010-2020, the prices of conventional forms of energy (coal, oil, natural gas) remained at historically low levels, mainly reflecting the markets’ belief that the global economy will exhibit relatively low growth rates in the long term, exerting a downward effect on demand and the level of energy prices.

Furthermore, technological leaps in the production and storage of renewable energy sources (RES) have led to a sharp decline in their prices, affecting the overall level of energy prices.

During specific periods, geopolitical turbulence has led to conditions of uncertainty, resulting in sharp increases in energy prices, but only for a short period of time.

Recently, several factors are leading to changes in the market conditions and the future outlook. The normalisation of the health situation, following the pandemic outbreak in 2020, led to a sharp increase in demand and, by extension, in prices. This development was a temporary phenomenon, and it is not considered to have a long-term impact on demand conditions for energy products. In addition, problems in the production and transport of energy products, due to the pandemic, also had a temporary upward effect on energy prices.

A more important factor, from a long-term perspective, is the ongoing war in Ukraine, which threatens to affect the adequacy of supply in the coming years and the prices of energy products in the long term. The effect on the natural gas market is more pronounced, due to Russia’s key position as a supplier.

As a consequence, oil prices, despite the recent downward trend, remain at historically high levels. Oil-producing countries are making efforts to keep prices high, taking into account the fact that the commitments of major countries at global level to shift to renewables will not allow oil-producing countries to exploit their natural resources in a financially-rewarding manner in the future.

Natural gas prices increased even more, mainly due to the drastic reduction in supplies from Russia to European markets. The EU’s decision to rapidly reduce its dependence on Russian gas imports suggests that prices are likely to remain relatively high for a long period of time.

An additional factor explaining the currently high prices is the combination of low levels of new investments in conventional energy, due to the limited time horizon for economic exploitation, and the gradual penetration of renewables, mostly due to the limited storage potential under the current technological standards.

Against this backdrop, the formulation of an appropriate energy policy at global level, including the EU, is in the spotlight. The European Commission, and also some EU Member States including Germany, Spain, and Portugal, have taken various initiatives in this direction.

Efforts are focused on: (a) exploiting, in the coming years, all sources of energy, including those that pollute the environment, (b) encouraging energy saving, and (c) accelerating the promotion of renewable energy.

In this context, efforts are underway to reopen coal production plants, although they are environmentally highly damaging, and increase oil and gas imports from outside Russia. These efforts appear to be bearing fruit, at least in part.

It is worth noting that the current energy crisis has created favourable opportunities to further exploit the existing natural gas reserves in the Eastern Mediterranean. However, the conditions for exploiting new findings, including those of Cyprus, remain uncertain due to the long time-window needed to achieve economic viability, which makes them potentially incompatible with the broader worldwide objective of combating climate change.

There is also an intense debate about the scope of greater utilization of nuclear power, which is already widely used in countries such as France. In other countries, such as Germany, the exploitation of nuclear power is controversial, because of the related and still unresolved safety issues.

For similar safety, but also environmental, reasons, the proposal to increase oil and gas production through fracking is questioned, although it is already used in some countries, such as, in the USA.

In general, the intended increase in production from conventional forms of energy can mitigate, but not solve, the current problem of energy supply inadequacy, mainly due to the resulting deterioration of climate that threatens, in the long term, the very existence of mankind.

This is the reason why encouraging energy savings is central to the European Commission’s proposed policies. Furthermore, EU Member States are urged to build up increased stocks and thus strengthen their resilience to the eventual emergence of adverse conditions.

Appropriate pricing is a prerequisite for balancing supply and demand and avoiding shortages in the markets. However, it leads to higher prices, reflecting the production bottlenecks caused by the war in Ukraine, and affecting in particular the vulnerable population.

The attempt to reduce prices by adjusting taxation is understandable from a political point of view but acts as a disincentive to energy savings, which is absolutely necessary under the present circumstances. Taxation adjustment should therefore be only adopted as a last resort and on a temporary basis.

An interesting idea, which is being considered by a number of countries, is to calculate the basic consumption of a household taking into account its size, and to subsidise it generously. For consumption above the basic level, higher charges would apply in line with market conditions. In this way, households, in particular the vulnerable ones, are supported and, at the same time, energy saving is encouraged.

A similar idea that has been proposed by a group of experts is to subsidize 80% of the consumption of households and businesses, calculated on the basis of a specific period in the recent past. For the remaining 20%, higher charges, based on the prevailing market conditions, would apply. The philosophy behind this proposal is also to support households and businesses, while preserving the incentive to save energy.

Another idea being considered at technical level by the European Commission is to identify a practical method, on the basis of which the price of electricity would be decoupled, to some extent, from gas prices, which, as already mentioned, exhibited the highest increases. This model is the basis of the approach adopted in Spain and Portugal, but it is technically complex and creates various distortions.

In addition to the above measures, the European Commission proposes targeted support for vulnerable social groups, replacing the universal support schemes adopted during the pandemic. Such an approach considers the fact that the recent successive interest rate increases have drastically reduced the fiscal support space, especially for the indebted countries of the South.

In addition, all EU countries have stepped up efforts to raise awareness about practical ways to save energy.

Overall, it seems that the combination of increased prices, information campaigns and the mild weather conditions have led to significant savings, mitigating to some extent the effects of the energy crisis. However, the impact, particularly on vulnerable households, remains unacceptably high and the risk of further deterioration remains.

In order to effectively address an even more severe energy crisis, it is imperative that efforts for policy coordination across the EU and Europe succeed and ideally also at a global level, thereby overcoming harmful myopic national approaches.

For the EU and Europe in particular, November and December are providing the last chance to reach a broader consensus that would include the triptych discussed above, namely: (a) temporarily increasing conventional energy production, (b) saving through rational pricing policies, with special provisions for vulnerable groups, and (c) accelerating the promotion of renewables.

The energy crisis is affecting Cyprus despite the mild weather conditions. Initiatives within the EU framework offer an opportunity to address long-standing weaknesses, particularly in terms of energy saving and promotion of renewable energy sources, compared to the low levels currently observed.

*Andreas Charalambous is an economist and a former director in the Ministry of Finance. Omiros Pissarides is the managing director of PricewaterhouseCoopers Investment Services.