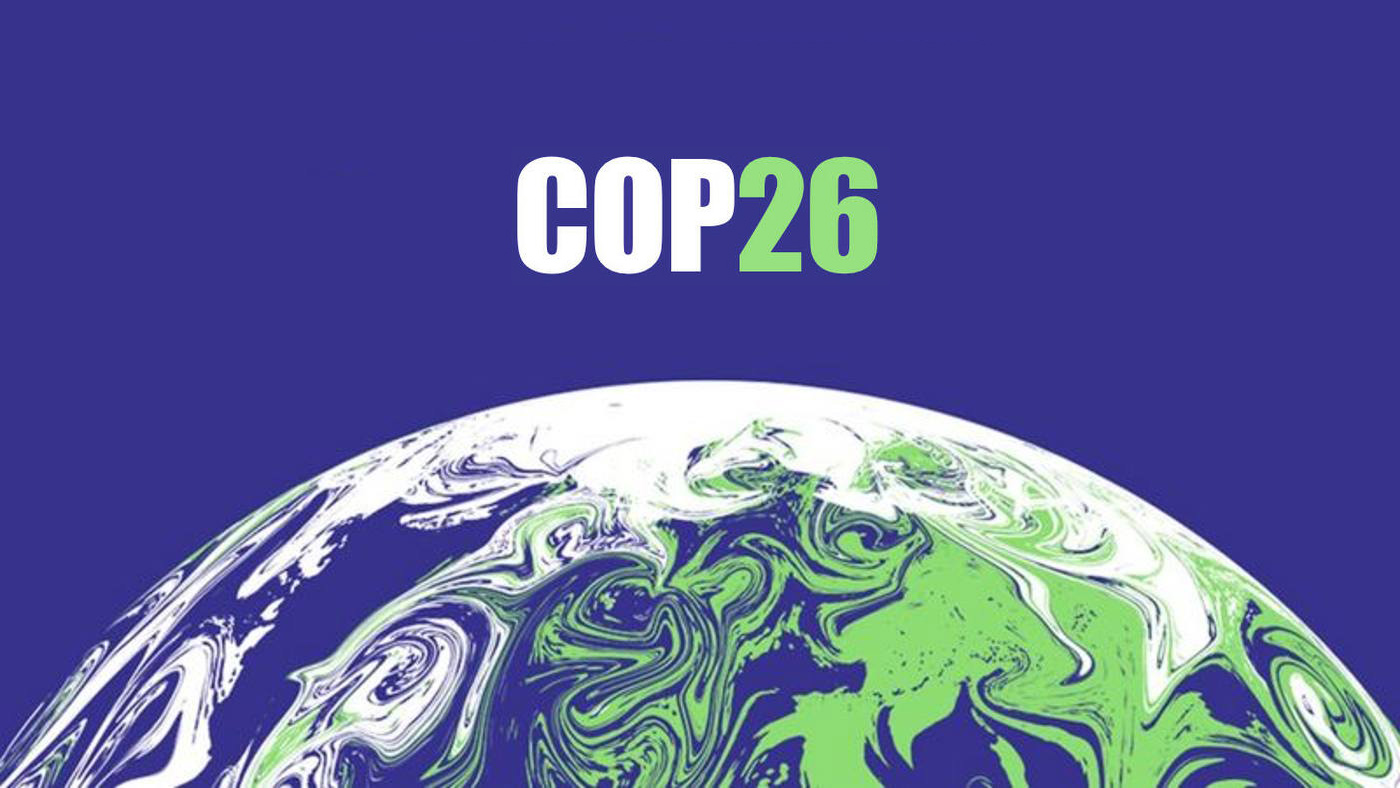 COP26, the UN Climate Change summit in Glasgow, ended on 13 November after two weeks of negotiations and a one-day extension, admittedly with only modest results. The conference ended with an emissions gap concerning the target for limiting the temperature rise to 1.5 degrees Celsius; with pledges that are not very specific about their implementation; and an agreement on the global carbon market. There was no firm agreement on climate funding for the most vulnerable countries. The final agreement dubbed the ‘Glasgow Climate Pact’, entails a process for a path toward more stringent carbon emissions targets, which keeps the 1.5 degrees target, alive, even if barely. On a hopeful note, there appears to be greater public awareness of climate change and its impact, and wide acceptance of the need for climate action. In this article, we discuss the conference, the results, and the future of climate policies.

The Paris agreement of 2015 was pivotal because it established a process by which countries would announce voluntary pledges, the so-called Nationally Determined Contributions (NDCs), for reducing their carbon emissions. The Agreement also stipulated that NDCs would be updated every five years ever more stringently, with a view to reaching net-zero emissions by 2050. COP26, was the first five-year occasion after the Paris agreement, with a year lapse in 2020, because of the Covid pandemic.

What COP26 has achieved is modest at large.

First, countries announced their revised NDCs with some disappointments. India, for instance, the third largest emitter in absolute terms, announced it would reach net-zero emissions, by 2070. This is 20 years after the 2050 target. Before the conference, China and Russia had announced their net-zero targets for 2060. If three of the four largest carbon emitters do not meet the 2050 net-zero target, then with current technologies, it will not be possible to meet the 1.5 degrees target, even by 2100. According to the Climate Action Tracker, an independent scientific analysis group, taking together the most recent NDCs, will result in a temperature rise of 2.4 degrees by 2050, significantly higher than the 1.5 degrees target. This leaves a large carbon emissions gap to be covered in future conferences.

There was also a cocktail of other related pledges, all important in their own right, but lacking in detail regarding their implementation and timeframe. Over 100 countries pledged to end deforestation by 2030. Over 40 countries including China and India, pledged to ‘phase down’ coal as opposed to the original ‘phase out’ language used. Another overlapping coalition of countries pledged that by 2030 they will reduce methane emissions by 30%.

Agreement was reached on the rules for a global carbon market. This is a positive step because in order to deal with carbon emissions a global price for carbon is necessary. This requires rules and standards for emissions credits that was not possible to agree in the Paris climate conference in 2015. Six years later, after long interim negotiations, an agreement was reached in Glasgow on such standards for reporting progress on carbon emissions targets and how the market will work. This will allow countries to meet their targets by buying emissions credits representing emissions cuts made by others, and there will be a channeling of funds into schemes that generate credits such as the planting of trees, or mechanical carbon capture systems.

The final agreement itself, the ‘Glasgow Climate Pact’, entails a framework for ensuring that more action will be agreed in the future. Accordingly, countries will review their NDCs before the next annual conference, COP27, in November 2022, in Sharm El Sheikh, Egypt. This means that the NDC process will become more important, especially if the reviews become annual instead of the current five-year cycle. More frequent reviews will mean that countries will be under constant pressure to meet their targets, and to implement the policies that will ensure their achievement.

Climate funding, which is about compensating less developed countries for abandoning carbon-intensive technologies, will continue to be an issue of strong disagreement. These  countries will not be able to go to net-zero on time without financial assistance. Advanced countries have failed to fulfil a commitment made in Paris in 2015, for a financial package of $100 billion annually by 2020, for supporting the green transition of vulnerable countries. At the COP26, developed countries committed to doubling their financial support for adaptation by 2025, but failed to provide immediate assistance. Existing commitments now stand at about $80 billion, and advanced countries are expected to meet the $100 billion target only by 2023. This higher target, therefore, is of little re-assurance for the vulnerable countries.

So, at the end of COP26 we know with certainty that carbon emissions will be increasing in the coming years not decreasing, and that our current commitments on aggregate, will not be enough to meet the net-zero target by 2050, which is required for limiting the temperature rise to 1.5 degrees or less. Limiting global warming is a hugely complex task. On the basis of our technological infrastructure, we haven’t decoupled economic growth from carbon emissions. In the absence of technological innovation, we cannot reduce carbon emissions without negatively impacting growth. The road of the green transition is a one-way road, but it will be bumpy, and will require more commitments and perhaps some compromises. More stringent emissions targets will be needed; more investment from the public and the private sectors also; and more funding for the vulnerable countries.

*Ioannis Tirkides is the Chief Economist of Bank of Cyprus and President of the Cyprus Economic Society. Views expressed are personal.