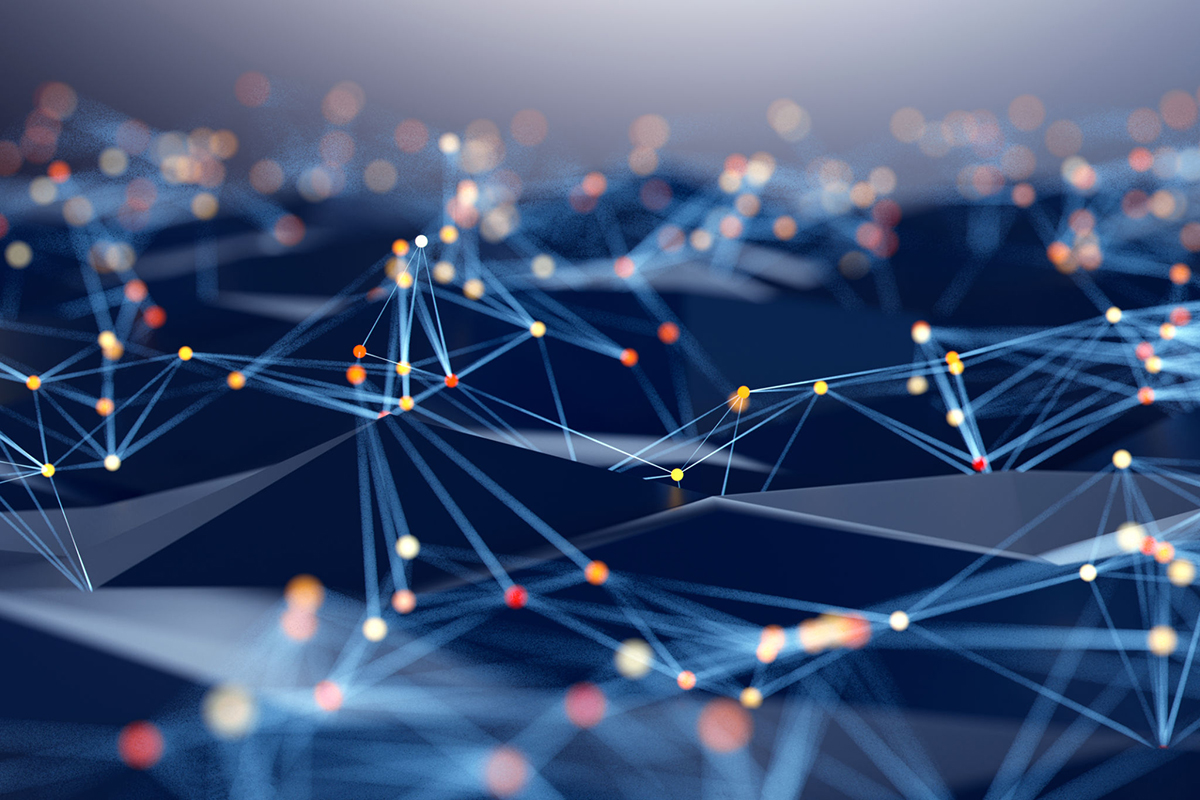 We are all aware of the US State Department statement on 10 January finally abandoning the East-Med gas pipeline. Predictably, that attracted most of the attention, but a key part of the statement concerned clean energy and electrical interconnectors. It specifically said: “We remain committed to the energy interconnection of the East Med with Europe. We are shifting our interest to electricity interconnections that can also support the supply of gas and renewable energy sources. We support projects such as the planned EuroAfrica interconnection from Egypt to [Cyprus and then] Crete and the proposed EuroAsia interconnection that will connect the Israeli, Cypriot and European electricity networks. Such projects will not only connect vital energy markets but will also help prepare the region for the transition to clean energy.” Very significant and crucial to the future of energy around the East Med region.

The announcement of the decision by the EU to allocate €657million to the funding of the first electricity interconnection between Cyprus and the European grid, brings the project nearer to fruition. It is a remarkable end of a journey started by its developer, EuroAsia Interconnector, a few years ago and will end Cyprus’ electrical isolation from Europe. For those of us who have been supportive of the project since its inception, it is a very satisfactory and welcome outcome.

In addition to allowing the export and sale of electricity from one country to another, interconnectors also facilitate expansion of renewables, by contributing to electrical grid stability – by ensuring a balance between energy generated and energy consumed, thus avoiding grid imbalances and overloading. They also enable excess renewable power to be traded between the interconnected countries, instead of being lost.

The two proposed interconnector projects are essential to end electrical isolation of Cyprus and aid the wider adoption of renewables. Renewable power generation in Cyprus until recently stood at 14%. With interconnection in place, by 2030 this could exceed 50%.

For Cyprus, interconnectors can also contribute to security of energy supplies and facilitate electricity exports to Europe.

The EuroAsia interconnector comprises two links: Israel-Cyprus and Cyprus-Crete. Funding of the 1000MW first-phase of the 900km Cyprus-Crete link is more-or-less complete. This will cost €1.5 billion, to be funded through a 50% grant expected from the Connecting-Europe-Facility and €100 million grant from the Cyprus’ Recovery and Resilience fund. The balance will be provided by EIB.

In order to speed up interconnection between Greece-Cyprus-Israel, the Greek Ministry of Environment and Energy has set up a special committee to coordinate activities. This includes the Crete-Attica link, for which the ten-year development program for the period 2023-2032 was released for public consultation on 13 January. Interoperability between this and the Crete-Cyprus link will be assisted by the fact that the preferred contractor for the two projects is Siemens AG, but also through close cooperation between the developers of the two links, Ariadne Interconnection and EuroAsia Interconnector.

The Israel-Cyprus link and the EuroAfrica interconnector projects are also progressing. They are at the stage of inter-governmental agreement formalization.

Cyprus must embrace clean energy proactively and must now move forward with a new strategy based on renewable energy combined with energy storage, electricity interconnections and the use of our own gas in Cyprus and the region in support of renewable energy sources during energy transition. And in the process bring carbon emissions down to European targets. That’s where the future is.

* Charles Ellinas is Senior Fellow at the Global Energy Centre, the Atlantic Council.