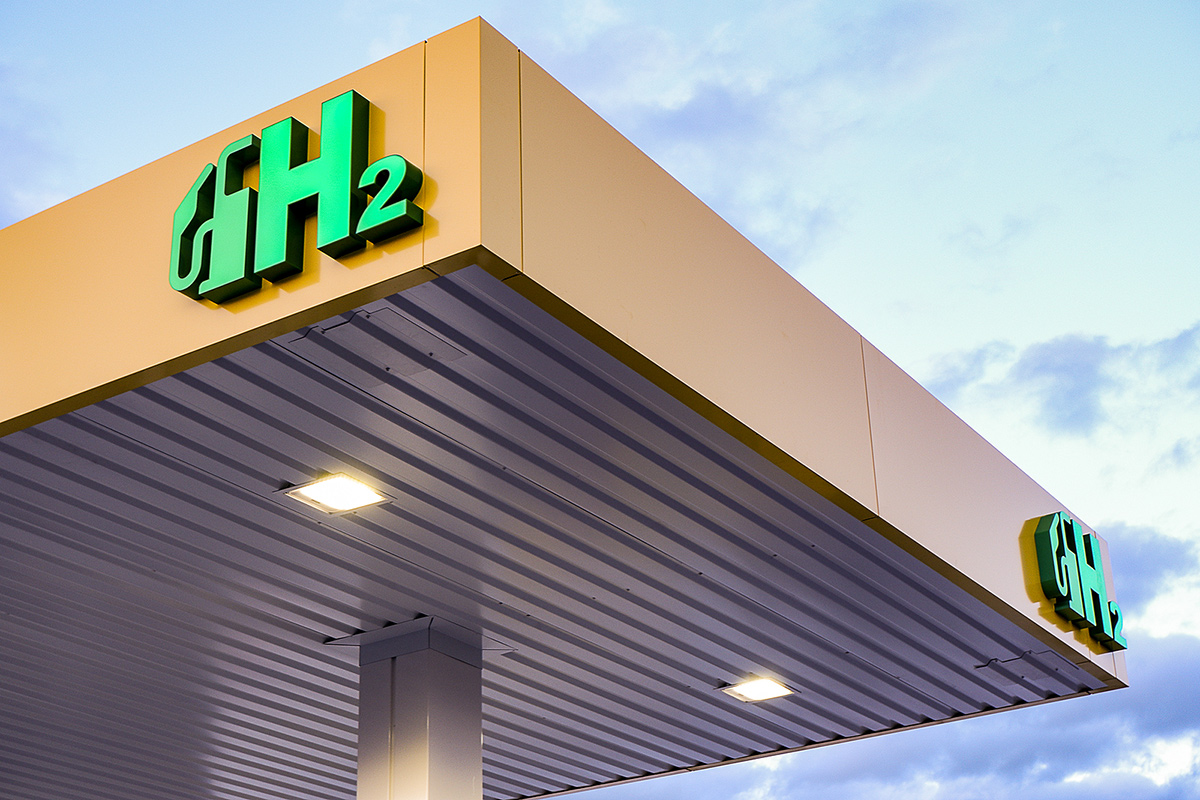 The war in Ukraine has made security of energy supply top priority, increasing pressure in Europe to accelerate transition to cleaner fuels, including hydrogen. This was one of the topics covered at the European Gas and Hydrogen Conference that took place in Vienna between 21-23 March. More recently the European Commission (EC) has reconfirmed yet again that, if anything, it is even more determined to reduce and eventually eliminate natural gas consumption in the EU as we approach 2030 and beyond.

High natural gas prices have made hydrogen competitive, increasing its importance as a clean fuel not just to decarbonise Europe, but also to ensure energy security. The greatest demand for green hydrogen is expected to be from the industrial, aviation and heavy-duty transport sectors. But a massive scale-up is needed to make a difference. This will require public-private partnerships and economic incentives. In order to get it started, it may also require mandating minimum use of hydrogen in certain industries.

The EC put forward the block’s Hydrogen Strategy in July 2020. But events in Ukraine have increased its prominence and ambition, outlined in a new plan, REPowerEU, released on 8 March. The EU has increased its target for hydrogen production from 5 million tonnes, to 20 million tonnes  by 2030, that will require about 1000TWh (Terawatt-hours) renewable energy – almost twice the amount generated in the EU today. An astonishing 10 million tonnes will have to be imported. This is part of measures to reduce EU’s gas consumption by 30% by then, which is about 100 billion cubic metres.

With only about 1% of the global hydrogen production being green, the challenge for production at this scale will be land availability to deploy renewables and abundant solar/wind renewable resources. That is where the Middle East – North Africa (MENA) and East Med regions comes in. EC President Ursula von der Leyen outlined a plan to achieve this in November 2021. It involves ‘scaling up the technology, establishing international collaboration, and partnering with industry and researchers’, and invest in MENA’s hydrogen sector, thus ‘creating a new hydrogen market between the two shores of the Mediterranean’.

Gaseous fuels will contribute approximately 20% of Europe’s final energy consumption by 2050. But within this, the target is to reduce unabated natural gas consumption by 30% by 2030 and by more than 80% by 2050. This will be replaced by renewable and low-carbon gases, 40% of which will be hydrogen – and, increasingly, green hydrogen.

Green hydrogen is produced by electrolysis, in other words the splitting of water into hydrogen and oxygen using electricity from renewable sources. Even though this is proven technology, it still requires further development of safe storage and transportation of hydrogen. In order to accelerate this, the EU launched a €2 billion partnership with industry in November 2021 to promote research and development in green hydrogen. EU’s ‘Fit-for-55’ package provides the basis to achieve transformational change, with the required regulatory framework now being put in place by the EC.

In order to promote the use of hydrogen, the EC is proposing preferential tax rates for the use of renewable and low-carbon hydrogen in a new ‘Energy Taxation Directive.’ The EC published its revised Renewable Energies Directive ‘RED-II’ proposals in July 2021. But it now proposes to update these to include an increase in the renewables target from 32% now to 38%-40% by 2030. This would translate to 60%-65% renewables in electricity production by 2030. In addition, a more ambitious binding target has been set to reduce final and primary energy consumption by 36% and 39% over the same period.

The EC expects that implementation of such policies will lead to demand for green electricity increasing dramatically, to the extent that it is unlikely that it can be supplied fully from within the EU. Similarly, it is not certain that the EU will be able to secure sufficient supplies internally to meet the forecast demand for hydrogen.

These are likely to require interconnectivity and imports from regions with high renewables potential – wind and solar – such as MENA and the East Med. There are already projects in place to produce green hydrogen in Saudi Arabia and the UAE, not just for export, but also for internal consumption.

The country with highest potential in the East Med region to respond to Europe’s hydrogen needs is Egypt. The country is putting together a low-carbon hydrogen strategy with the help of EBRD that includes assessing existing and potential hydrogen production. EBRD will also help conduct a regulatory analysis and assessment of the changes needed to support the development of hydrogen supply and export chains in Egypt.

The Egyptian Government is expected to announce a $40 billion hydrogen strategy this year, which will include a production capacity of 1,400 Mega Watts by 2030. With at least five known active green hydrogen projects under development, it is already on the way.

With its expanding renewable energy capacity – targeting 42% by 2035 – Egypt considers this to be an opportunity to become a leader in the region for the production, use and export of hydrogen. It already has one of the largest photovoltaic parks in the world, the Benban solar park that has a total capacity of 1.8 Giga Watts (or 1,800 Mega Watts). This is more than the electricity capacity of Cyprus.

The cheapest way to transport green hydrogen from the East Med to Europe is by subsea pipeline. Such a pipeline could also facilitate transport of hydrogen produced in the Middle East. Cyprus can be part of these developments, but it must first develop its own long-term energy plan – to 2050 – that should include a green hydrogen strategy, based on EC directives, policies and requirements, and dovetails with regional developments.