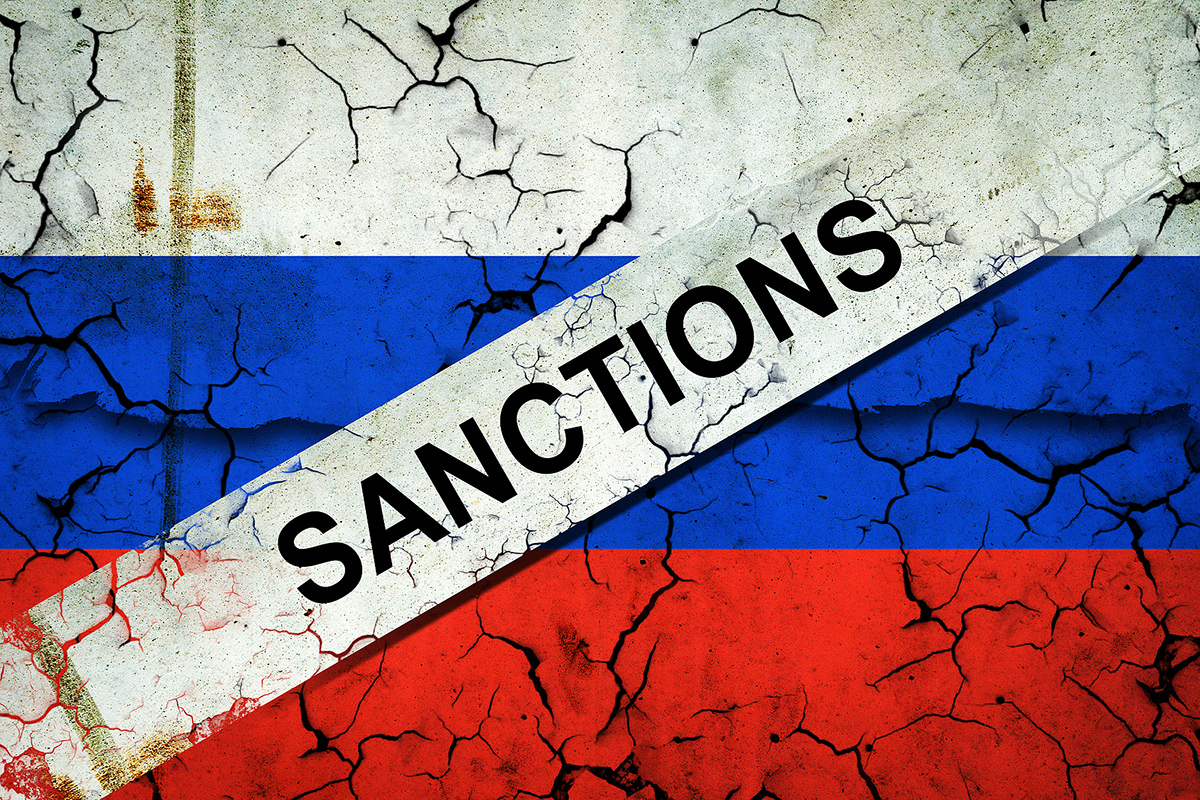 In response to Russia’s invasion of Ukraine, the Western allies have focused on the use of sanctions and restrictive measures in an attempt to exert maximum pressure on President Putin.

Sanctions remain the main foreign policy tool when states want to avoid the use of military force to achieve a goal. They were most recently imposed against Russia in 2014 after the events in Crimea. However, this particular set of sanctions failed to achieve its purpose since, as we can see now, the status quo remains unchanged.

This then begs the question: Will the imposition of sanctions achieve the desired result this time around?

Let’s look at some of the main factors that determine whether or not sanctions will be successful:

The critical early stages of implementation

Sanctions are more likely to succeed in the early stages of implementation. If they are applied ineffectively for a prolonged period, then the targeted country is given the opportunity to adapt and mitigate the negative effects by diversifying its economy. Since 2014, Russia has been limiting its dependence on the West, to some extent preparing for a possible new wave of sanctions.

The political system of the targeted country

The prevailing political system in the targeted country may determine whether sanctions will succeed or not. For example, in authoritarian or dictatorial regimes, political parties that may voice the people’s disagreement and discontent are eradicated and cannot compete in meaningful elections. Additionally, the legislature and the courts do not have the capacity to check the government’s actions, the media are controlled by the state, and people cannot organise freely to protest policies they do not approve. In the case of Russia, President Putin has managed to control the media and silence those that openly challenge him. This reduces the chances of success for sanctions, as there are limited ways to put pressure on the decision-makers. It will be interesting to see whether the oligarchs will emerge as the best conduit to apply pressure on Putin with the EU and its allies tightening the screws on Russia’s economy and adversely affecting their personal wealth and status.

A multilateral political commitment to sanctions makes them more effective. When there is a commitment from international organisations such as the UN or the EU or a large number of countries, then the targeted country will struggle to find alternatives to mitigate the effects of sanctions. At this point, it is impressive to note how swiftly the EU reacted to Russia’s aggression, while also coordinating with other countries such as the US and the UK. What has not yet been clarified is the position taken by countries like China, India, and Turkey, which could serve as potential alternative trading partners and allies for Russia. Will these countries align themselves with the West or will they provide alternative options for Russia as President Putin attempts to alleviate the cost of sanctions his country is incurring?

Where a wide range of sanctions is used, the chances of success improve. This approach has now been adopted by the Western allies. So far, sanctions include excluding Russian banks from the SWIFT messaging system, imposing restrictive measures that will prevent the Russian Central Bank from deploying its international reserves in ways that undermine the impact of our sanctions, closing the airspace to Russian aircrafts, and blocking people and entities facilitating the war in Ukraine and harmful activities carried out by the Russian government (essentially targeting Putin’s inner circle). At the same time, Russian athletes and sports teams have been excluded from international events and competitions, while large multinationals such as BP and Shell are abandoning projects related to Russia. This multifaceted approach increases the costs for Russia and reduces the possibility the targeted country finds alternative options to mediate these costs.

How attainable are the goals set?

The goal set should not be out of reach, but realistic. When the target set is unrealistic, then the countries doing the sanctioning may end up maintaining a situation for a prolonged period that will allow the targeted country to adapt and somewhat manage the effects of sanctions. What the EU is demanding from Russia today is to immediately cease military actions, unconditionally withdraw all forces and military equipment from the entire territory of Ukraine, and fully respect Ukraine’s territorial integrity, sovereignty, and independence. While for the Europeans the goals set are not extraordinary, Russia firmly rejects this possibility, and it remains to be seen how flexible the two sides will be at the diplomatic level.

Size, power, and financial strength of the targeted country

Sanctions are more successful if the targeted country is much smaller than the countries imposing the sanctions, economically weaker, and politically unstable. In the case of Russia, although comparatively smaller than the countries imposing sanctions, the country has an imperial power legacy, it is economically and militarily powerful, and has a strong and stable political leadership that faces limited challenges domestically. This will allow Russia to better manage sanctions  in the long run.

Countries that impose sanctions should be prepared to deal with the costs they will incur. When the economic and trade interdependence between the parties is deep, the countries imposing the sanctions should assess and mitigate both the costs they will incur from the sanctions they impose and the countermeasures that are to be taken by the targeted country. The fact, for example, that the EU is the largest importer of natural gas in the world, with the largest share of its natural gas coming from Russia (41%), is a factor that will create significant costs for Europe and must be considered, especially if the sanctions are in place for a prolonged period.

Undoubtedly, for sanctions to succeed there is has a high level of complexity involved. Even in the case of Ukraine, where the West has reacted vigorously and unanimously taken decisions in a speedy manner, no one can guarantee that these measures will be sufficient. Despite the humanitarian crisis caused, the international outcry, and the intensity of the sanctions imposed, Russia seems to be intransigent and opting to further intensify its military operations inside Ukraine. .

The greatest challenge for the West is whether the cost of sanctions will be gravely felt throughout Russia as soon as possible, subsequently inducing a change in Putin’s position and opening the way for a peaceful compromise.