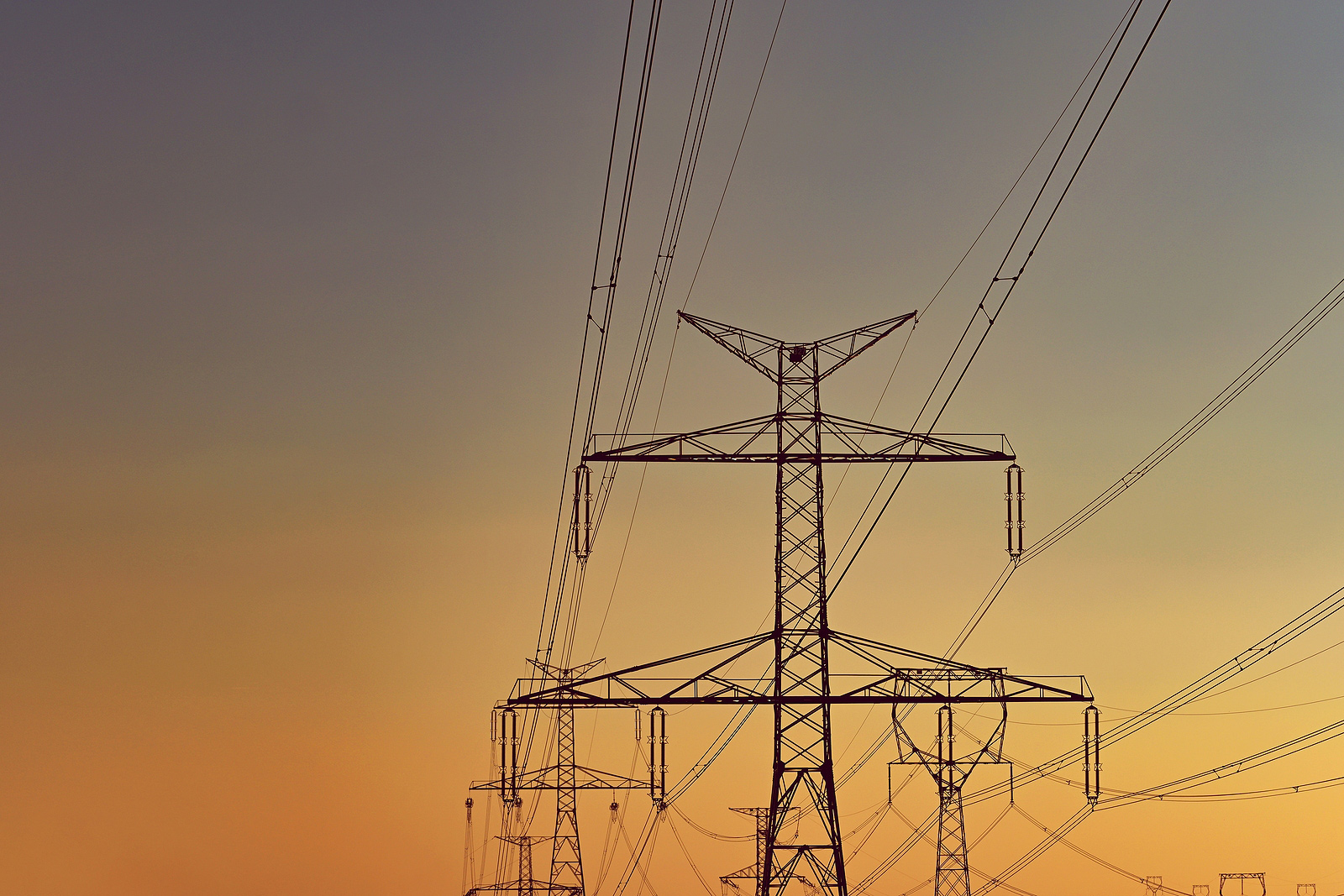 The news is that the President has requested a meeting with the ministers of energy and finance, the Cyprus Energy Regulation Authority (CERA) and the Electricity Authority of Cyprus (EAC) on Friday 1 July, demanding a reduction in the price of electricity. This has sky-rocketed this year and, given global developments in the oil sector, it is expected to increase further by the end of this year and likely in 2023.

As reported by Reuters, global diesel and mazut shortages – exacerbated by the war in Ukraine and sanctions on Russian oil and oil product exports at a time of rising demand – have been pushing prices further up relative to the inexorable increase in the price of Brent crude, that reached $118/barrel on 28 June. The inevitable result is that electricity prices have much further to go.

The galling outcome of this is that state finances are doing better than budgeted through the collection of increasing energy tax revenues, as the electricity and energy prices in general go up – paid of course by the hard-pressed consumer. According to Eurostat statistics, during the second half of 2021 the average price of electricity for Cypriot households was 23 cents/kWh – of which, a whopping 37% was due to taxes. The comparative numbers respectively for Greece were 19.5 cents/kWh and 20%, and for Malta 13 cents/kWh and 5%. All within EU tax guidelines. The rise in electricity prices in Cyprus last year was the third highest in Europe, over three times the EU average.

The government is also collecting revenues from the European Emissions Trading System (ETS). With an average price of about €83/tonne CO2 so far this year, such revenues are expected to reach about €250 million by the end of 2022, and probably more if this average increases further – as expected by analysts. This is almost 250% up on 2021.

As a result, as electricity bills go up, so do state revenues from increased ETS charges, yet again being paid by the hard-pressed Cypriot consumer. No wonder then that so far in 2022 the state has been experiencing a substantial fiscal ‘improvement’. While it budgeted a deficit of 1.3% of GDP for 2022, by May this year it was reporting a 1% surplus. This implies an annual ‘improvement’ of 2.3 percentage points of GDP or about €575 million, on its 2022 budget. Most of this appears to be the result of increased tax and ETS revenues from the energy sector.

If the state was content with the budgeted deficit of 1.3% of GDP, approved in December 2021, then – during these difficult times – it should seriously consider utilizing, if not all, at least a substantial part of this unexpected and unplanned €575 million ‘windfall’ to help those suffering as a result of having to pay the additional cost.

In this period of the energy price crisis for Cypriot households I suggest the government should urgently consider utilizing these ‘windfall’ revenues by implementing the following:

This is in line with European Commission’s recommendation that “immediate priority must be to address the social impact [of the energy crisis] and protect vulnerable households, ensuring that energy poverty does not worsen. Higher-than-expected ETS revenues provide space for this to happen.”

Modernized electricity grids are critical to energy transition, to ensure continuous and reliable electricity flow and to enable greater integration of renewables. Cyprus’ antiquated electricity grid urgently needs investment and upgrading if it is to become fit-for-purpose. The required funding is available, through proper use of ETS revenues.

The government should also promote steps to reduce energy use and cut down on energy bills, through a proactive television campaign. As suggested by the International Energy Agency (IEA), these could include:

Energy savings are the quickest and cheapest way to address the current energy crisis and reduce energy bills.

EU’s new REPoweR strategy has introduced measures to speed-up permitting for solar and windfarms. It also requires roof-top solar panels to be mandatory for all new buildings.

Europe has put electricity and Renewable Energy Sources (RES) at the forefront of this process. Cyprus must do the same in all sectors of its economy. The new EU “Energy Compact” could have been written for Cyprus. It needs to be fully implemented and the policies needed to do so need to be developed as a matter of urgency.

According to this Compact, the key to reducing Europe’s dependence on fossil fuels is a series of measures, such as electricity and RES, as well as improving energy efficiency. These will be achieved by increasing investment, removing barriers to the spread of RES and empowering consumers to play an active role in the energy market.

EU Member States, like Cyprus, are expected to ensure that “investments in RES and related electricity infrastructure are considered in the public interest and should be supported by the most favorable planning and licensing procedures.” This includes competitive bidding to bring RES prices down to levels achieved in other countries.

Cyprus must expedite implementation of these measures.

Charles Ellinas is Senior Fellow at the Global Energy Centre of the Atlantic Council. 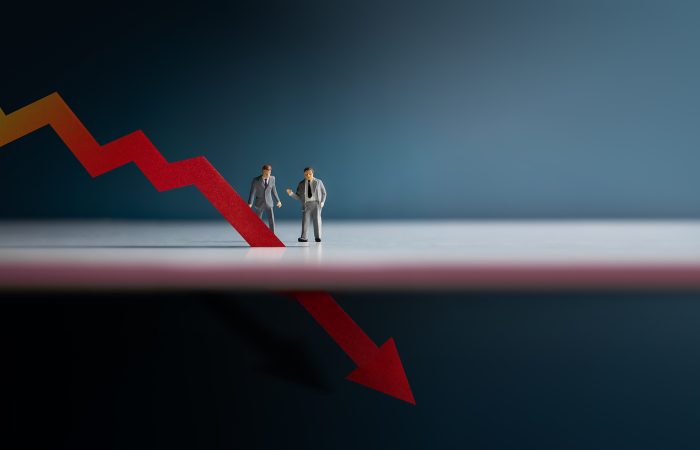 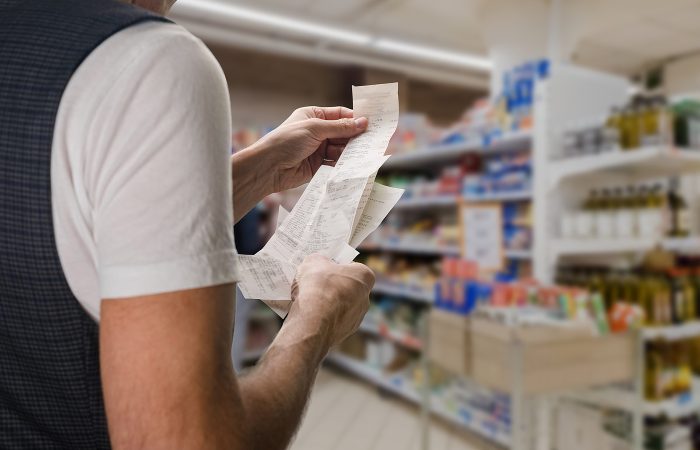