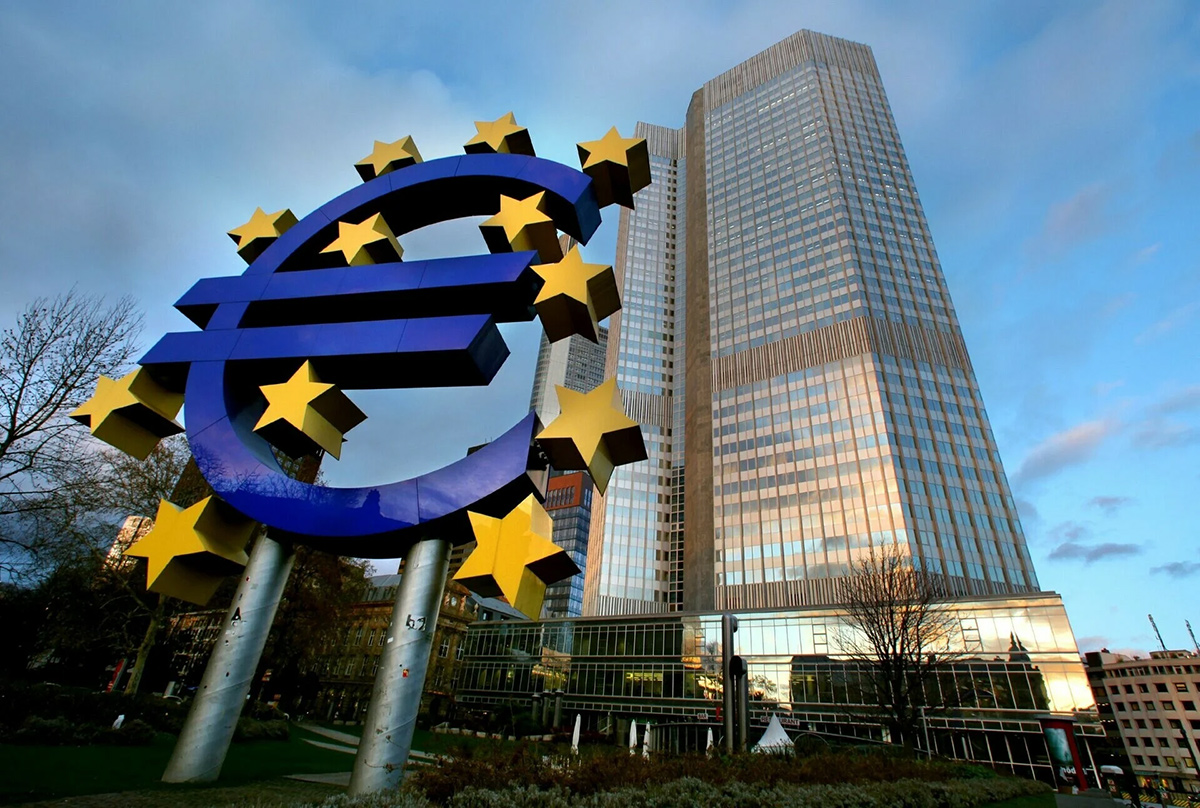 Central banks have been tightening for the most part of the year and will likely continue for a little longer into the early part of the new year. While economic activity is showing signs of slowing, inflation will moderate, but may prove stickier, than initially thought. Inflation may settle, at an annual level significantly higher than the 2% target and stay there for longer than we now think. This will be the result of secular influences rather than cyclical and transitory influences. In such a case the implications for monetary policy will be pronounced. We revisit inflation in the light of the more recent monetary policy decisions.

The federal reserve, the ECB, and the Bank of England in their last monetary policy meeting of the year, this month, have all raised their interest rates by 50 basis points. Policy rates now stand at a target range of 4.25-4.5% in the United States, 2.5% in the Euro area and 3.5% in the United Kingdom, compared with zero or near zero at the beginning of the year. What’s more, the federal reserve indicated that it will be raising the federal funds rate, by an additional 75 basis points in 2023 to a range of 5-5.25% and will continue to reduce its balance sheet. The ECB indicated significant more increases in the new year but there is less guidance about the extent of the increases. From March 2023 onwards the ECB will start to shrink its balance sheet by reducing the portfolio of its asset purchase programme, at a pace of €15 billion per month until the end of the second quarter.

The ECB now expects harmonized inflation to come at 6.3% in 2023 compared with 5.5% they were forecasting in September and real GDP growth is now forecast to come at 0.5% down from 0.9% in the September forecast.

However, historical evidence would suggest that when inflation exceeds 8%, according to a recent study by Research Affiliates (an asset management company in the United States), it is highly probable that the underlying forces will not all be transitory, and that secular forces have come at play, which will cause higher inflation for longer. Inflation will eventually drop to the 2% target, but it will take longer, and monetary policy will remain restrictive for a longer period of time. This can explain the persistent upward trend in longer term interest rates as we discussed earlier.

We may be at the end of cheap labour, cheap goods, and cheap energy. These are all secular factors.

In the US, the labour market is very tight at the moment. Even in Europe, it is not as tight as in the US, but the unemployment rate is the lowest it has been in a long time. The unemployment rate is under 4% in the US, and wage growth is above 5%. Labour markets are tight because of reduced immigration and reduced labour force participation. The Chairman of the federal reserve, Jerome Powell, in a recent speech to the Brookings Institute said that in the US there are two and a half million people he described as ‘excess retired’. These are the people who left the work force earlier than statutory retirement age. As a result of this and the slowing of immigration, the US faces labour shortages that will not go away quickly.

The second secular factor for higher long-term inflation is what we call deglobalization. The period of fast globalization in the 1990s and 2000s, was characterised by the fast growth of global trade and a lot of outsourcing to Asia, and particularly to China. That period was dis-inflationary for obvious reasons. In the geopolitical conditions prevailing today, countries seek to reduce the risk inherent in their supply chains, by reshoring or friend-shoring. This partly at least reverses previous globalization processes and has inflationary consequences.

Thirdly, we may be at the end of the era of cheap energy. The green transition and the reduced investments in the development of fossil fuels as a result, coupled with the sanctions on Russia, which is a large energy producer in the world, have created an energy crisis that will not be fixed soon. High energy prices may also result in the acceleration of the de-industrialization process in Europe, eroding competitiveness and inducing companies to relocate some or all of their production to locations such as the United States, with lower energy prices and production costs.

These are secular forces that have inflationary implications. Inflation will not stay at current levels. Probably inflation has peaked already but will drop to the 2% target at a slower pace than now expected. This has important implications. At higher long-term inflation the neutral interest rate is higher, and the degree of the effective tightness of monetary policy is lower. Thus, interest rates will have to stay higher for longer. Fundamentally, monetary and liquidity conditions will continue to tighten in 2023. Bond yields can be expected to rise further.