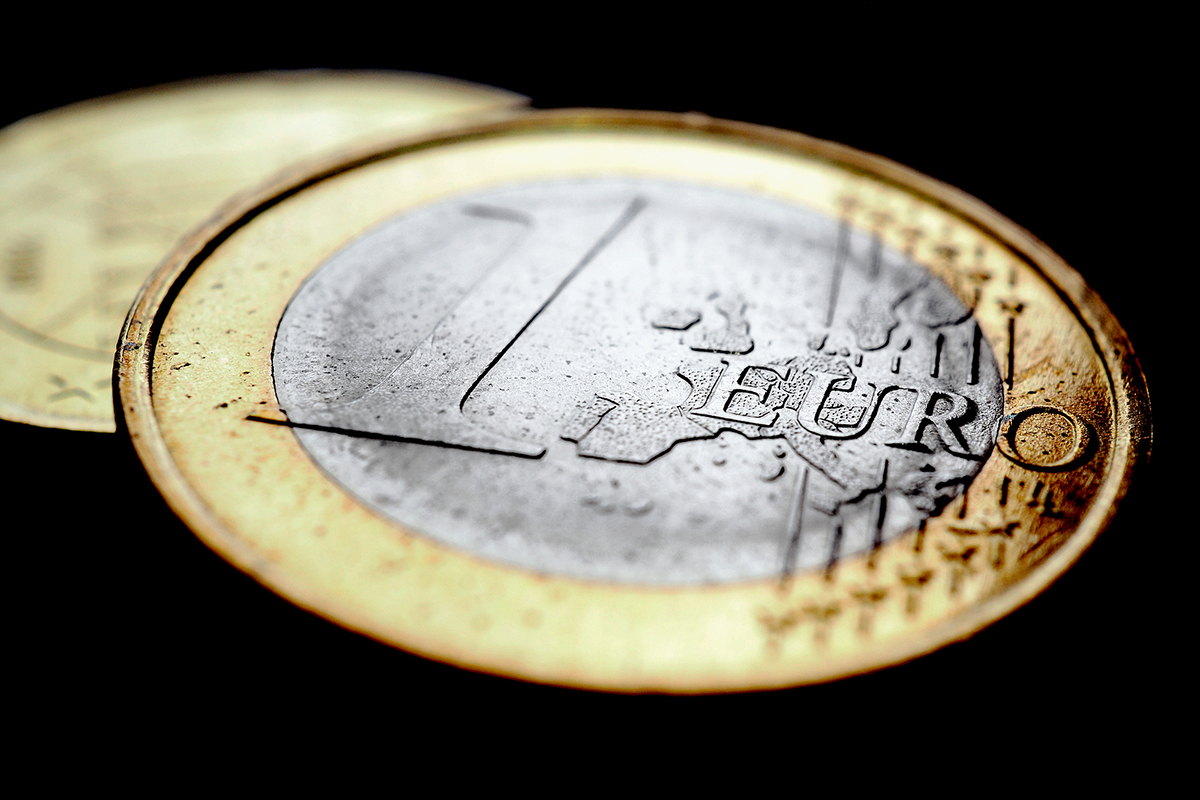 Anniversaries are always a good time to reflect. The euro celebrates the twentieth anniversary of its introduction as a physical currency this year. Has it been a success or a failure?

The euro is managed well and is as a result stable and therefore a good store of value. It has also secured a credible role internationally, second to the dollar, with about 20% of world reserves denominated in euros. Surely, that makes it a success.

But reality is rarely described well in binary terms. After a smooth first few years, Europe’s monetary union had a turbulent second decade. The financial crisis challenged the euro’s very existence, and not just by outsiders that had doubted its merits. There were times when even those who had created it, motivated by the need to impose discipline, and assign blame, contemplated the possibility of a temporary euro exit for some countries, which would have triggered an existential backlash. For a time, the euro’s future was precarious. But others, not least then European Central Bank president Mario Draghi – now Italy’s Prime Minister – were certain that the euro was worth saving with “whatever it takes” and did all in their power to do so.

This proved to be enough and, in the process, also temporarily overcame the preconception of one currency, one sovereign. Surviving the euro crisis was proof that one currency could be sustained by 19 sovereigns provided they, individually and collectively, kept their parts of the bargain. A common currency means interdependence. Lack of order in one country affects all and therefore every country has an obligation to help protect the European edifice. And all need to act when common problems emerge, setting a dynamic in motion of trading individual responsibility for collective support.

The financial crisis has of course been followed by the global pandemic. This time around, the crisis was nobody’s fault. Freed of the blame game, the European Union was relatively quick to do whatever it takes, providing or enabling massive financing for vaccine research, common vaccine procurement, affordable funds for health expenditures, suspension of state-aid and fiscal rules, quantitative easing to enable all countries to borrow, and funds to protect productive capacity, employment and consumer income. The massive, comprehensive package put in place was timely and prioritised immediate needs, though not at the expense of future investments that typically take the hit in any crisis.

This time around, the euro’s existence had not been challenged. On the contrary, in an unprecedented move that many – myself included – would have considered impossible a year earlier, the EU issued common debt. Such is the credibility of the euro now that the markets have not worried that the EU has not made it clear how this debt will be repaid. The markets are happy that this money will be paid back and do not need to know how exactly.

The EU’s decisive, speedy and clear-minded response during the pandemic crisis was the result of appreciating the importance of collective action in such circumstances. The euro had come of age.

What does this tell us about the future?

Not all European countries have sought to adopt the euro for the same reasons. Those countries with relatively open economies wanted a single currency that will facilitate access to markets firstly in Europe then, by establishing scale, also further afield. Smaller countries with more closed economies sought to import a stable currency they can call their own. Some see the euro as a way of securing a place at the high table. In an increasingly geopolitical global economy, being part of a ‘euro-club’ binds countries tighter and provides possibly a level of security that goes beyond economics.

The last 20 years have seen two ‘once-in-a-lifetime’ crises. There have therefore been enough opportunities for EU countries to evaluate their willingness to participate in the euro. No matter what the motive, countries have chosen to defend the euro with increasing conviction and progressively more mutualised instruments.

As a result, the EU is now better equipped to deal with the next crisis. A well-functioning euro reflects a degree of unity that allows the EU to credibly claim a position at the global table and therefore help shape the policies that will deal with global problems. That is undoubtedly a success.