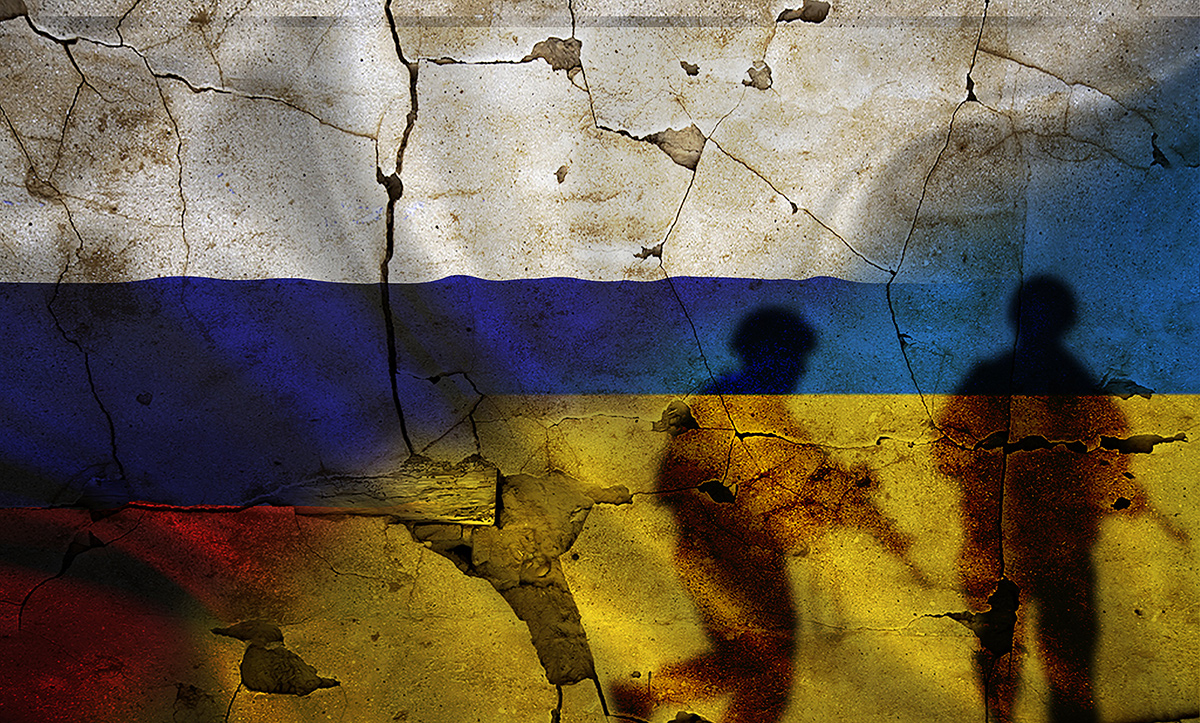 Wars are highly uncertain events and never go as initially planned. This one in Ukraine is no exception. Russia was surprised by the resistance it met in Ukraine and by the intensity of support from western countries.  A swift toppling of the Ukrainian government in Kiev did not materialise and Russia abandoned its initial three-pronged incursion for a lesser objective in the east. As it is, this war cannot be won swiftly by any side. If it cannot be won swiftly, it will not end quickly. And a war of this magnitude, that drags longer than anyone can now anticipate, will be at risk of escalation. The collateral damage at least in economic terms, will be significant, and will entangle a large part of the world. Russia already frames this as a proxy war with NATO and sees the sanctions as a global economic war. Russia will be challenged and will revisit its economic model. The odds are against it in the long term, but the odds are not always fateful. In this article we take stock and touch on some of these issues.

The best way to end a war is not starting it in the first place. Otherwise, wars end in one of two ways. By a negotiated agreement, or by the defeat of the one side on the battlefield. In Ukraine, neither is happening for now. A negotiated settlement is not in sight, precisely because the issues that divide the two sides are existential. Nor is the crash of one of the sides on the battlefield near. The fundamentals on the ground have changed since the start, and the two sides have repositioned and altered their war objectives, at least short-term.

It remains to be seen of course, but Russia may not be the spent force many western analysts foresee. Russian leaders from the tsarist times and the Soviet era to the present, have always sought to create and preserve a buffer along their periphery, as a strategic imperative. This is the same imperative that led to the intervention in Georgia in 2008, and the first invasion of Ukraine in 2014. So this is in fact an old war, in a new and more dangerous phase. Russia wants to protect, and to be seen to protect, the ethnic Russians in Ukraine as repeatedly said by Putin. But most importantly, Russia wants to prevent the integration of Ukraine into NATO. That is the imperative.

Ukraine obviously, is fighting for its sovereignty and the right to self-determination. In the war, after successes in rebuffing the first Russian onslaught, Ukraine wants to reclaim all territories now under Russian control, including Crimea. The very substantial support Ukraine receives from the west, in financial terms, military equipment, military intelligence and training, gives it the means to continue fighting. The US has committed and already pledged or provided more than $34 billion in military aid. The US has even revived the so called Lend-Lease Act, originally designed to finance the war against Nazi Germany, making it easier to send military equipment to Ukraine.

The military situation on the ground is a stalemate for the moment. Ukraine has mobilised and has superior numbers in men. The Russian army is outnumbered and unless more men are sent in, it will be difficult to advance much further. So the question remains what Russia will do next. If Russia intends to advance it will need more manpower to the war something which president Putin declined in his May 9 speech. So Russia for now, may  seek to consolidate, and create faits accompli, like annexing territories after referendums.

Russia sees the western sanctions as an economic war. The aim is to inflict massive damage to the Russian financial system and through that to inflict massive damage on the Russian economy. By weakening the economy this way, it might be hoped, it would deprive Putin of the means to continue the war. Taken more extreme, hardship imposed on the people might lead to the unthinkable, a colour revolution in Russia itself. Or, if it comes to that, and we are on the brink of a nuclear disaster, the Russian generals may get rid of Putin. These are all plausible scenarios, not very probable, but very uncomfortable in their own terms and very risky to even contemplate.

But Russia may not be as helpless against western sanctions as it may appear to be, even when energy exports to Europe eventually cease entirely. Putin has been preparing for a confrontation with the west. Russia has thus built an economic network over the years creating interconnectedness with countries in Asia, Africa, and Latin America. Those countries are now unwilling to apply sanctions on Russia. In fact, about two thirds of the world by population is not implementing sanctions. That is the poorer part of the world, but it provides Russia with an economic space and some relief.

The war is a serious disruption  on top of the pandemic. Disruptions create shortages, and shortages changed global prices for energy, commodities, and food. The result is a more persistent inflation driven by these factors. So this is a large terms of trade shock. Many more exports are needed by countries for the cost energy and commodity imports. The rich countries can afford it, poor countries less so. An adverse terms of trade shock, is both inflationary and recessionary. As inflation rises, real disposable incomes drop, and households can afford less. As supply chains get restructured and global companies repatriate some of their activities, poor countries that depend on those supply chains are squeezed. The millions of workers from neighbouring countries working in Russia will be unable to send remittances back to their homes if they will not be able to convert their rubles into foreign exchange.

Most importantly, as central banks in advanced countries raise interest rates to contain inflation pressures and interest rates rise, the dollar then appreciates  against all other currencies, and this can have profound negative effects on the global economy. A huge part of global trade and finance is done in dollars. If the dollar is rising relative to everything else, it exerts a squeeze on everyone else. Debts denominated in dollars become more difficult to service and settling dollar bills becomes all that more costly also. This is financial pressure.

The international system works with rules and norms that everyone trusts. The Swift messaging system for instance is one. The basic idea that central banks can place their reserves with each other without fear of confiscation, is another. By excluding some Russian banks from the Swift system and by freezing the assets of the Russian central bank placed in other central banks, the sanctions undermine this trust in global rules and norms. This eventually comes with a cost.

So, Russia will decouple from the west. Bilateral trade will cease, and all western companies will exit. Russia will have to go through the deep restructure of its economy and reorientation eastward. The west will adjust, reorienting its supply chains away from Russia, at higher expense at least in the short-term. In the end the world will fragment, and the result will be heightened uncertainty and instability over a long period, a peace dividend in reverse. We are in a physical war on European soil. We are in an economic war which is much broader. Collateral damage is unavoidable and unpredictable. How this will change the world is still largely difficult to contemplate. And this is perhaps, only the beginning.