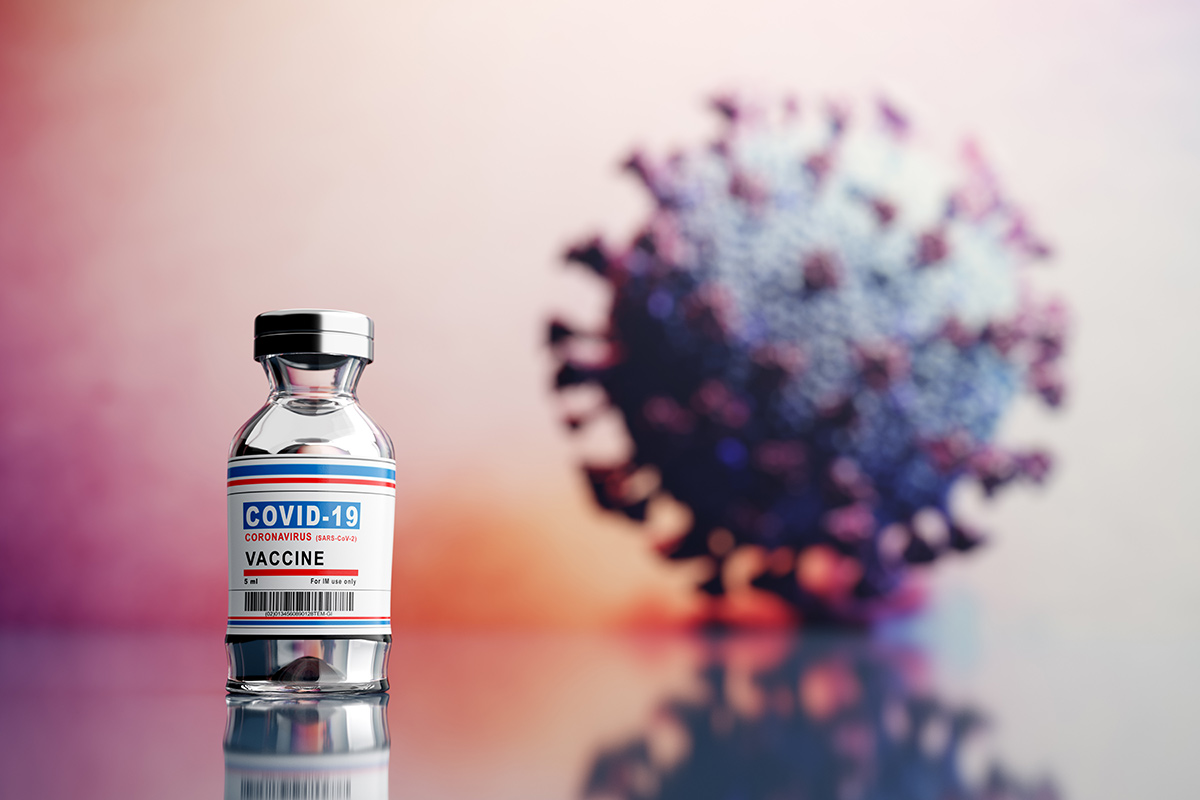 The emergence of a new variant, the Delta, and people’s hesitancy to vaccinate, have changed the outlook and the calculus of the pandemic. We are not at the end of the road, uncertainties have increased, and societal choices will be revisited as we decide the next steps. So, in this article we take stock of where we are, we look at the Delta variant and what it means, at vaccine hesitancy, and morality issues. We conclude unwittingly that this is now the pandemic of the unvaccinated. The risks have increased, and herd immunity will be more difficult to reach unless almost everyone gets the jab or the virus. The longer the pandemic lingers on, the higher the risk that a more aggressive variant will emerge, one that escapes our vaccines, turning a farce into a tragedy so to speak. From an economic perspective, the cost of fighting Covid has been enormous. We will not be able to respond the same way to another serious resurgence as we did the first time. The stakes are high and the options too limited.

The Delta variant is the concern of the day. This is because it spreads more easily than previous variants and can also be more deadly. It infects the unvaccinated as well as the vaccinated, young, and old alike. Cases of Covid are rising widely even in countries where large proportions of the population have vaccinated. Vaccines are less effective against the delta variant but on the whole remain highly effective against serious illness and death.

Herd immunity is now more difficult to achieve. The so called, basic reproduction rate the R-zero, the number of cases that can be expected to be generated by one case in a population when no other individuals are infected, is at least double in the Delta than in previous variants. The higher the basic reproductive rate, the higher the degree of immunisation, naturally or by vaccination, that will be needed for herd immunity. In the end, it will be the vaccine or the infection, with the troubling prospect that the virus will mutate to something even more serious.

Vaccination rates have risen but now appear to be levelling off. According to the European Centre for Disease Prevention and Control, the cumulative uptake of at least one vaccine dose among adults aged 18 years and above, in the EU, was on average 70% at the end of July and the cumulative uptake of full vaccination among adults was about 58% on average only slightly higher from three weeks before. This is troubling. The vaccination rate seems levelling off at about current levels, which if it doesn’t change, it will be almost impossible to reach herd immunity.

There are also misconceptions about Covid. It is not just a bad cold as many seem to believe. If you are vaccinated and you get the virus, which you may, the symptoms by all accounts, will be mild. You will rarely need to be hospitalised and almost never die. But if you are unvaccinated, there is a relatively high probability of getting seriously ill, and of those who survive the infection, some can get chronic problems from it.

The economic consequences from a sustained pandemic will be catastrophic. In the period since the virus outbreak a year and a half ago, governments spent enormous amounts of money to save jobs and companies. This was the right policy at the beginning, but we increasingly realise now, that this cannot be a permanent feature in our lives. The delta variant is a dangerous variant. The pandemic is becoming endemic as poorer countries are making very slow progress in their vaccination campaigns making it impossible to end the pandemic in their respective countries. New variants may yet emerge, ones that learn to escape our vaccines.

Uncertainty reigns high. But one thing is certain. We cannot move from lockdown to lockdown as the virus mutates, saving jobs and companies by subsidy, by loan moratoriums and by literally preventing the filing for bankruptcy. This cannot be sustained into the long term. The consequence of an enduring pandemic that will be forcing us to shut down the economy, would be a permanent loss of output and the bankruptcies of otherwise viable companies. These are the conditions that define an economic depression, not simply a recession, which is a cyclical phenomenon. In addition, as supply drops on a long-term basis, sustaining demand by printing money, will only lead to rapid inflation, thus destroying wealth and lives.

To conclude. We now have a range of vaccines that work. The need to achieve herd immunity is clearly understood. The alternative, a sustained pandemic, will be catastrophic and in the end, it will mean more casualties, not less. We cannot achieve herd immunity at current vaccination rates. People have the choice to refuse to be vaccinated, but the moral question is, should they be allowed to risk the lives of others if they do, and should society at large be constrained to protect them?

* Ioannis Tirkides is the Chief Economist of Bank of Cyprus. Views expressed are personal and may not necessarily reflect those of the employer.