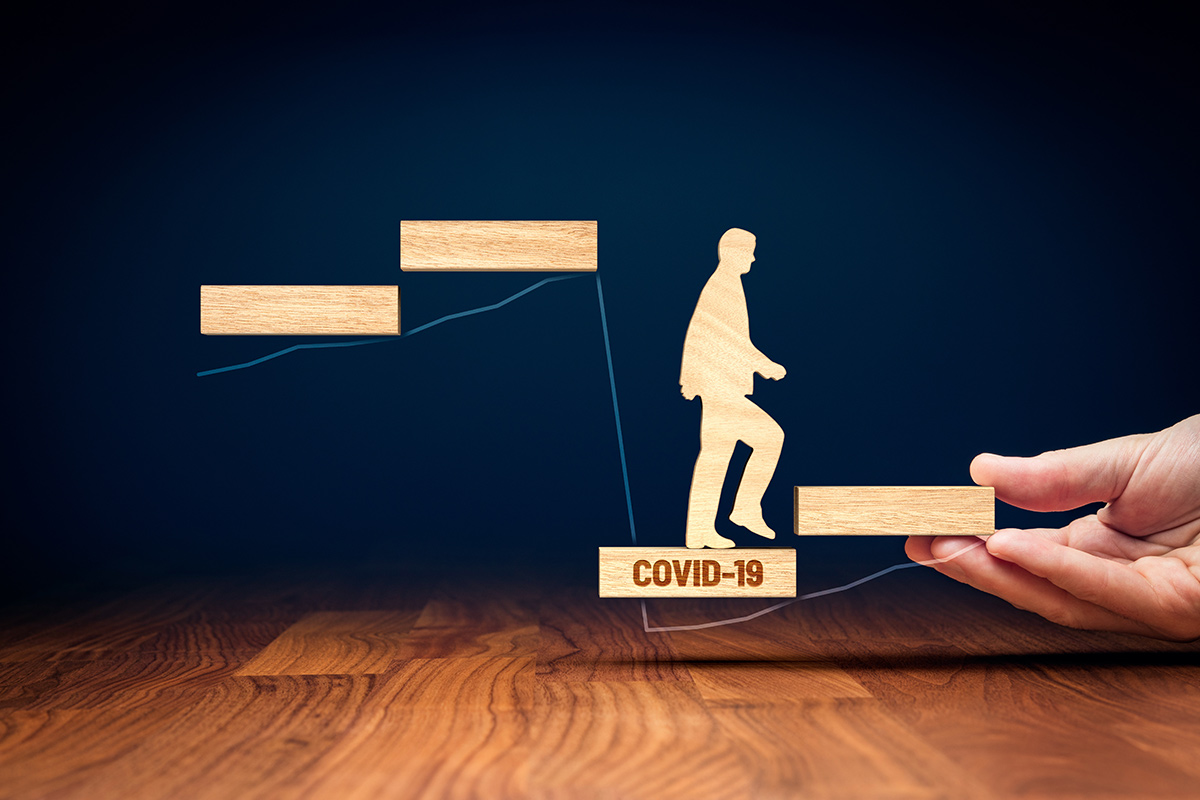 Optimism is rising high in the global economy for the recovery in 2021-22, and growth forecasts are being revised higher. The European Commission now expects real GDP growth of 4.2 per cent in the EU in 2021 and 4.4 per cent in 2022, compared with 3.7 per cent it was predicting earlier.

For Cyprus, growth forecasts for 2021-22 range between 3 per cent and 4 per cent. The global economic outlook is better now than earlier thought, and for good reasons, but downside risks, are perhaps downplayed. Some for good reason, some not. In this article, we are going to look at the present and the future, the fundamentals that lie behind the trends, the risks, and the challenges. We conclude that the recovery is a little overstated, and that policy makers should be thinking longer than a year or two.

Caution, forward thinking, and the political will to get through the reforms and required restructuring is what is going to propel us forward sustainably, even if the ride is a little bumpy in the beginning. Changing the growth model as we all believe we should, will come neither cheaply nor easily!

The better economic outlook in Europe and elsewhere for 2021, is justified. The policy stimulus will be exceedingly large for yet another year. Budget deficits, that had exploded in 2020 for good reason, will remain just as bloated in 2021.

The other factor propelling GDP higher is described as endogenous, which means that in part, the recovery will happen by itself. The lockdown measures that were on and off all year in 2020, meant that people consumed less and saved more. As we now normalise, part of that extra saving will be spent on top of the usual rate, causing private consumption to rise much faster.  With consumption about two thirds of the economy, this will produce a lot of growth for the year.

In the end, the recovery in 2021 will be partial, and uneven. The EU as a whole contracted by 6.1 per cent in 2020, more sharply in some member states than in others, and a rebound of 4.2 per cent will not recover the output losses entirely. Some northern countries will likely return to pre-crisis levels in 2021 but the southern countries will not.

The fiscal stimulus of 2020 led to the sharp deterioration of public finances. When should the stimulus be withdrawn? How sustainable are current debt ratios? And is inflation creeping back?

There is a consensus view that for 2021 at least, we should keep our foot firmly on the accelerator. Fiscal and monetary policies should retain an expansionary bias until full recovery is attained. The stakes from reversing policy too early are too great.

But fiscal policy should become better targeted, to support the most vulnerable sectors of the economy, and segments of the population. Fiscal policy should also become more flexible to facilitate the reallocation of resources as economies undergo their digital and green transitions.

Expansionary fiscal policies and their monetary accommodation can be inflationary. But monetary policy has been excessively accommodative for the most part after the global financial crisis of 2008, while inflation remained muted. That was because structural factors like globalisation, rising income inequalities and credit deleveraging were long pushing aggregate demand lower.

Globalisation also helped cut production costs as labour-intensive activities shifted to low wage jurisdictions. Then rising income inequality in the advanced economies, also works to reduce aggregate demand by shifting more money and wealth to the rich who will not spend it, and less to the poorer segments who would spend it if they had it.  Ongoing loan deleveraging is also destroying credit as you go along, that process is by its very nature deflationary.

Yet, supply scarcities are all over, from basic commodities, to microchips to food. These shortages amidst sudden bursts in demand as we return to normality, lead to inflation spikes. These should be temporary. But if shortages do not go away quickly, then the inflation spikes we now anticipate may not be so temporary.

Public debt has been rising in Europe and elsewhere, ever since the global financial crisis. Between 2007 and 2019 the average debt ratio in the EU as a whole, had risen by 15 percentage points of GDP, and then by another 13 percentage points in 2020 alone. It will rise further in 2021. But remarkably, the higher debt ratios are more affordable today than fifteen years ago, because of the sharp declines in debt service. In the EU as a whole, debt service dropped from 2.7 per cent of GDP in 2007 to 1.4 per cent of GDP in 2020. Debt sustainability is relative and depends in large part on interest rates remaining low for longer. That may not be entirely in the hands of central banks for much longer!

The post-Covid boom will come and will go, and at the end we will find ourselves where we started. Prior to Covid, the global economy was slowing, the pace of productivity growth was dropping, and income inequality was rising.

This combination of events were impacting labour markets most severely, creating what is called jobs polarisation, where jobs growth is concentrated at the low end of the market, bringing social discontent with it. Turning to the future, we are at the beginning of a major structural transformation, driven by the digital and green transitions. To succeed, we will need to deal with the underlying many challenges, prudently and effectively, and in an inclusive manner foremost. This is as much true for the global economy at large, as it is for all countries, large and small!

* Ioannis Tirkides is the Chief Economist of Bank of Cyprus. Views expressed are personal and may not necessarily reflect those of the employer.