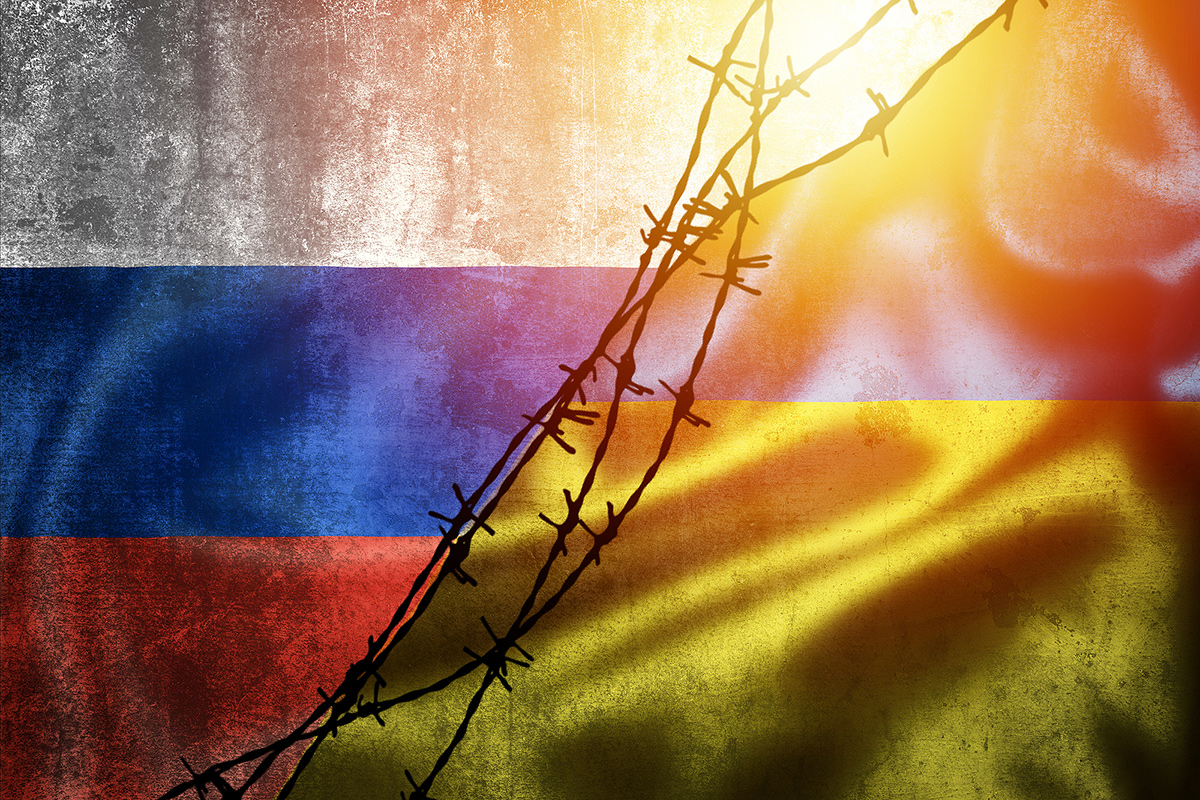 This is an unfortunate war and sets in motion significant new long-term processes in the relations between East and West, Russia’s place in the global system and its relations with the European Union. In response to the invasion of Ukraine, the western countries in particular, have responded with a series of sanctions. Short of a reversal of the war, sanctions will stay in place for a long time and will have a significant impact on Russia, but also on the world economy as a result of sharp increases in commodities and supply disruptions. Russia in particular will suffer severe pressures and its economy will go into a deep recession this year. Potential growth will be curtailed in the long-term, and Russia will need to re-orient and restructure its economy. For countries closely connected with the Russian economy, like Cyprus, downside risks have increased significantly. In this article we discuss the sanctions, what they mean for Russia and the west, and briefly what the likely impact on the Cyprus economy will be.

The sanctions that have been announced thus far, can be distinguished between those which are trade oriented and those which are more financial in nature. Trade sanctions have to do with measures like the prohibition of certain exports to Russia, mainly technology related, or the flight ban against Russian airlines, or restrictions in the use of port services by Russian vessels. In terms of finance, there are three kinds of sanctions. There are those that are targeted on individuals, close to the Putin regime, including Putin himself and members of his government; there are those targeted on banks, their access to the SWIFT global financial messaging system; and those targeted against the Central Bank of Russia.

There are no energy sanctions obviously, given Europe’s dependence on Russian energy exports and significant constraints in securing alternatives. Excess gas production in the world is limited and there is no one equivalent swing producer like Saudi Arabia in the oil market that can quickly increase exports when there is a supply disruption. So, prices of natural gas will rise steeply and very quickly if supplies are cut, leading to economic disparity and social unrest in Europe.

For the same reason, sanctions on banks are limited. Severing Russia’s access to the SWIFT entirely would lead to the cut in exports of natural gas and will have immediate repercussions. SWIFT underpins the system of international payments and if all Russian banks were excluded, it will be almost impossible for Russia to make any financial transactions internationally. But because only selected banks are excluded, the impact will be less overwhelming.

Sanctions on the Russian Central Bank – the freezing of foreign reserves – are perhaps the least anticipated, but their impact can be severe. Russia has a huge amount of international reserves in the order of $630 billion. Freezing the assets of the Russian Central Bank, renders a substantial proportion of them illiquid and limits the ability of the country to finance imports for a substantial period of time, and thus reduces the ability to withstand a prolonged period of sanctions and isolation from the international system.

All these factors effectively put significant pressure on the Russian economy. We have seen that in a steep depreciation of the ruble and the significant increase in he probability of default on the other. Rating agencies downgraded Russia’s sovereign rating by several notches. Russia will go into a deep recession in the year and recovery will be slow after that. The weak currency  and restrictions on imported goods will increase the price of domestic production. Inflation will spike.

Russia has been able to weather sanctions put into place since 2014 over Crimea and the Russian economy today is more insulated from western sanctions than before. Yet the new sanctions can inflict long-term costs on the Russian economy. Sanctions deprive Russia of access to needed technologies and investments at a time when its economic model is undergoing significant structural change. Russia is entering a period of prolonged demographic decline, and its dependence on emissions-intensive natural resources will be less relevant in a greener global economy going forward.

However, carving Russia out of the western-led financial system is not without collateral risks. If the new sanctions were to persist in the long-term, as is likely the case, isolating Russia from the West it would make Russia look for alternative economic partnerships, with China, over time. Reduced economic relations between Russia and the west would likely increase friction points and re-create cold-war dynamics.

The Ukraine war and sanctions will be costly for countries like Cyprus highly dependent on Russia. Cyprus is an open services-based economy, with a large external sector, which reflects significant economic structure risk. The total of exports and imports of goods and services, amounted to 150% of GDP in recent years. Cyprus depends on imports of goods, primarily energy, commodities, capital, and intermediate goods. The export base is large and undiversified. The current account deficit widened from 5.7% of GDP in 2019 to 10.1% of GDP in 2020 and now stands in stark contrast with the Euro area where on average there is a surplus. The current account deficit will be narrowing as exports services recover but will remain sizable owing to a large structural imbalance in primary income.

Cyprus is heavily reliant on exports of transport, travel, and financial services. In this context economic ties with Russia remain large. This is seen not only in tourism, but also in foreign direct investments, and in the provision of international business services. In 2019 when we have publicly available data on tourist arrivals by country, Russia accounted for 20% of the total. This is significant. Exports of services in 2019 amounted to more than 60% of GDP. More than a quarter of that was exports of financial services. Certainly, this is not all Russian related, but a substantial part is. Cyprus’ business services model has been successful and will continue to expand and diversify, but the loss of Russian business either because of sanctions or because of capital controls from Russia, will have a cost, and the economy will have to adapt. Downside risks have thus increased significantly.

Wars are unfortunate developments and always involve collateral damage. Russia’s invasion of Ukraine will have multifaceted implications for Russia itself, its trading partners, and will also affect the west in general. Sanctions are not a zero-sum game. Now that the time of peace is past, the options available are more limited.

Ioannis Tirkides is Economic Research Manager at Bank of Cyprus and President of the Cyprus Economic Society. Views expressed are personal.