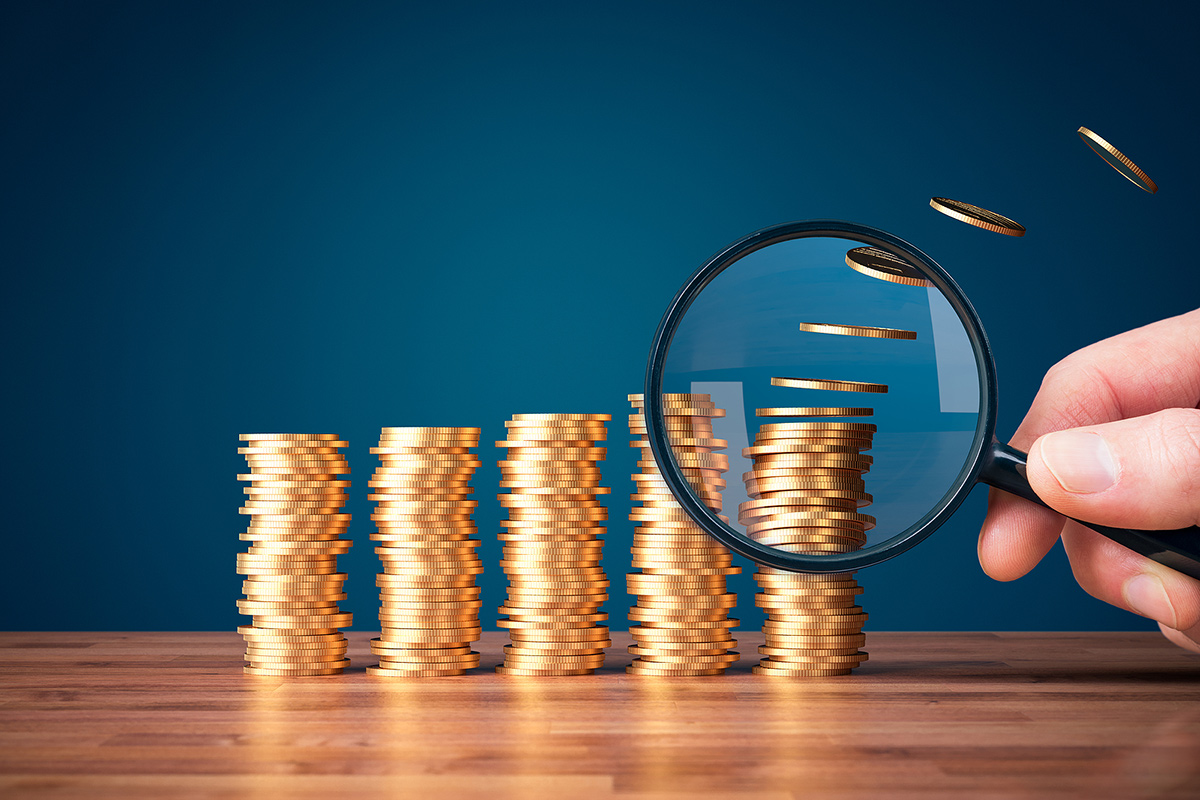 The events that have unfolded since 24 February have solved one dispute: inflation is no longer temporary.

There are four reasons to expect sustained inflationary pressures and one mitigating factor.

The obvious one is energy prices, with both crude oil and gas prices jumping to very high levels at the start of the war in Ukraine. With sanctions now imposed, the European Union will need to reduce gas imports from Russia. Some of it will have to be dealt with by reducing demand for gas altogether and some by diverting demand elsewhere. To the extent that this cannot happen in the next 12 months or so the EU remains dependent on Russia, in which case it is inevitable that gas becomes a tool for retaliation. For as long as these sanctions are in place, the EU will be vulnerable and face a correspondingly heavy energy bill.

Faced with high inflation and the uncertainty that ensues war, the European Central Bank will have to reconsider its plans. Markets were expecting the ECB to announce that it would end its Asset Purchase Program (APP) and thus pave the way for interest rate hikes by the end of the year. Given current circumstances we must watch how the language at the next meeting on 10 March changes.

The ECB’s story so far has been supported with the arguments that both energy prices were temporary and that it could not really use policy to counteract them. The ECB will now have to accept that prices will be higher for longer but also be clear that its policies must continue to be accommodating to fend off the uncertainty brought about by the war. So, not only will there be higher prices for longer, but the ECB will be deliberately accommodating them.

Fiscal policy will be expansionary although in a different way than during the pandemic. The two issues to watch are military expenditures and support to households to counter high energy bill.

In 2016, only three EU countries met NATO’s defence expenditure target of 2% of GDP. Preliminary estimates for 2021 show that eight EU countries are now expected to do. The German government has now announced that it will increase military spending to €100 billion to meet this NATO obligation. This compares to 1.53% spent in 2021 and represents half a percentage point of German GDP in fiscal stimulus, sustained over time. Other countries will surely follow suit in increasing military expenditures.

Beyond military expenditure fiscal policy will still have to deal with a very high energy bill. At the start of this winter, all EU countries have provided assistance to households. As energy prices continue to increase and weigh heavily in the inflation basket, we can expect further support measures. Importantly, the risk of second round effects had always been linked to the duration of higher inflation. As this becomes more sustained, the risk is now real and immediate.

Then the real question is what happens to the recovery. The effects of the fiscal stimulus that will be in place to deal with the fall out of the Ukrainian war will be abated by the possibility of reduced investment and entrenched inflation. While it is unlikely that the strong recovery will be stopped on its heels, the war in Ukraine will certainly delay any return to a convincing growth path.