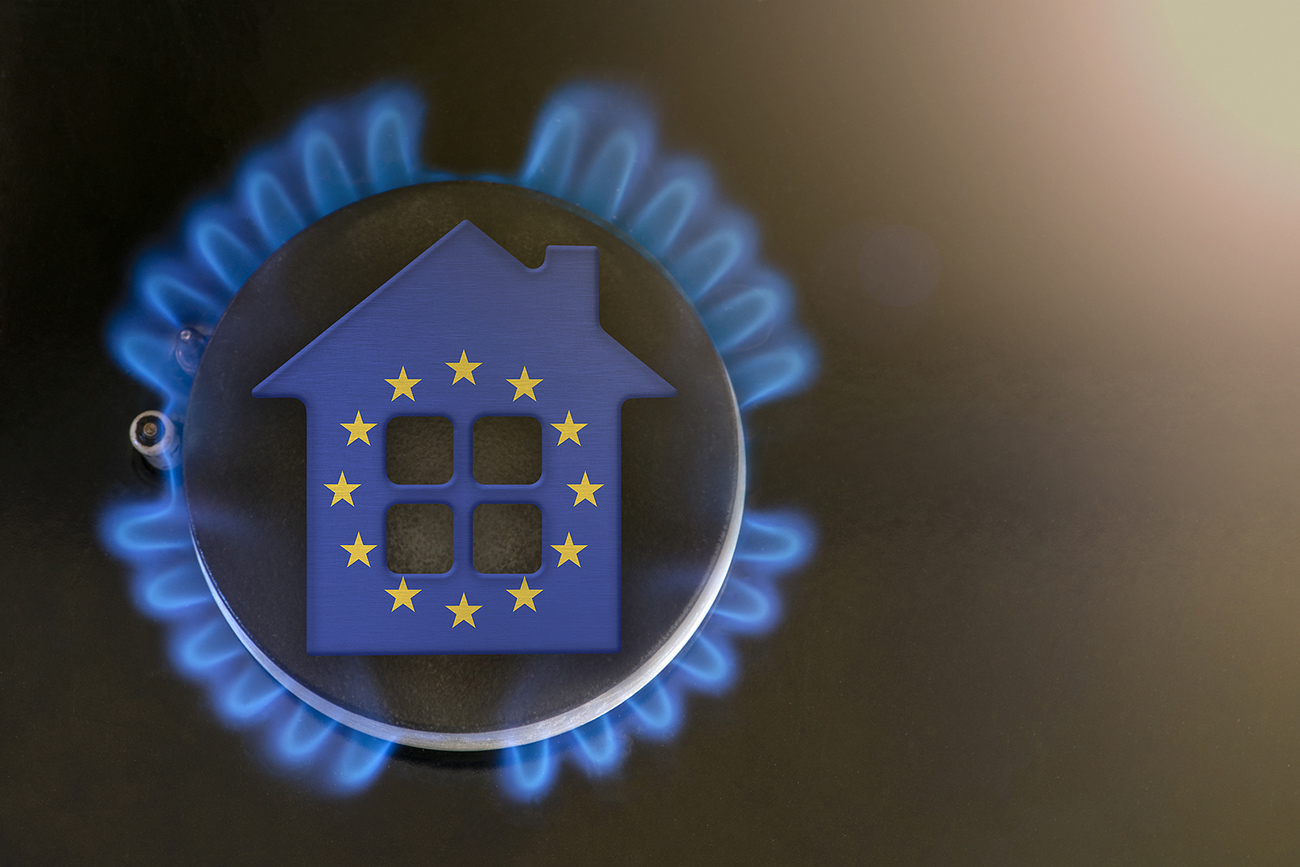 According to current estimates, the European Union spends about 9% of its gross domestic product on energy consumption. As a proportion of its income, this is the highest in over 40 years (Figure 1). By comparison, the United States currently spends 4.4% of its GDP on energy, which is low in comparison to its historical average.

Why is the EU’s energy bill so high? At the root is Russia’s attack on Ukraine, which has exposed vulnerabilities in the EU’s economy that must be dealt with in the short run. In the long run changes are needed to make sure it doesn’t happen again.

First, a high level of dependence on Russian energy means the EU cannot easily find alternatives. To minimise possible energy shortages, the EU has followed a sequence since March in the way it has sanctioned Russia. The EU aimed to maximise supplies first by importing energy from other sources and by replenishing the amount of gas held in storage. This is the reason why the EU has imposed no energy sanctions on Russia so far: oil sanctions will not come into effect before the end of 2022, and there have been no sanctions on gas (though Russia has now chosen to interrupt its supplies to the EU). The push to ensure maximum supplies also explains why the EU has not imposed tariffs on Russian energy, an otherwise sensible economic tool.

Second, the Ukraine crisis has exposed two weaknesses in the design of energy markets that compromise how they function under circumstances of duress, like now.

The first weakness has to do with the way electricity is priced. However it is is generated, its price is dictated by the most expensive last unit produced. This is needed to prevent shortages and ensure continuity of supply. When sufficient renewables are available, say enough sun or wind, it costs very little to generate electricity and the price is low. It can even be free. However, when not enough renewable electricity is generated, non-renewable generators (gas, oil) need to come in. The price of electricity is reset many times during the day, and the cost of this last unit needed to meet demand determines the price. As the EU does not generate all its electricity from renewables, it still needs oil and gas, causing the currently soaring electricity prices.

The second weakness has to do with the way electricity is traded. For the electricity market to be predictable, both in terms of the quantities and the costs, huge volumes of transactions are done on future markets: traders agree now on how to buy later. For sellers to engage in futures, they require collateral – money set aside to guarantee that they will get in future what they agree in the present. The current volatility and high prices of the gas market mean buyers need to put aside high collateral to deal with the possibility of a price fall in the future, a fact that would tempt them to walk away from a contract. Thus lots of cash is locked in and cannot be invested. Also, not all buyers can find these huge amounts of cash needed to participate in the market, threatening their viability.

Despite their best efforts, the reality is that EU countries cannot meet their energy needs in full this winter and next. The European Central Bank is already forecasting a sharp drop in growth for the euro area (from 3.1% in 2022 to 0.9% in 2023). It will take time for the infrastructure to be built for the EU to be able to import energy from other sources. Similarly, the full transition to more efficient and renewable sources of electricity is not possible in the immediate future.

Consequently, the European Commission has encouraged EU countries to reduce overall electricity demand by at least 10% this winter. It is also looking for ways to reform markets to separate the pricing of lower-cost electricity from the currently sky-high gas price, and to help energy market participants deal with the large collateral needed.

As winter comes, the urgent problems are ensuring there is sufficient energy, that the most vulnerable receive help with big bills, and that energy firms survive. Reforming markets that are very international and very complex must not be done under the pressure of current energy shortages for risk of misrepresenting the problem. That said, reforming energy markets must aim to make them less vulnerable to crises such as today’s, even if such crises are rare.

Maria Demertzis is the Deputy Director at Bruegel, and part-time professor of economic policy at the European University Institute. This piece was published as an opinion column on the Bruegel blog and also posted on the blog of the Cyprus Economic Society. 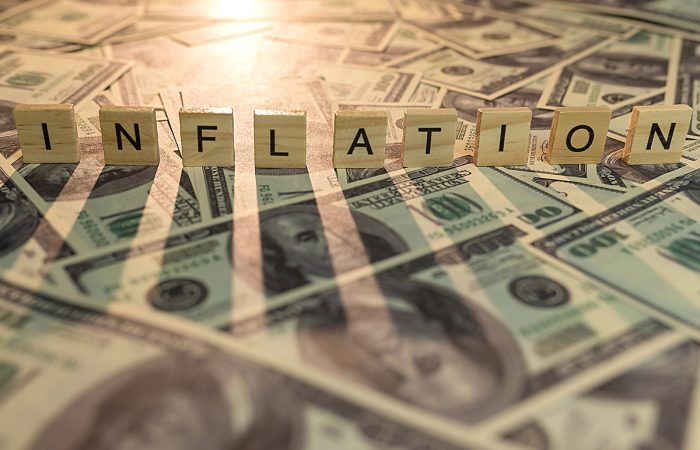