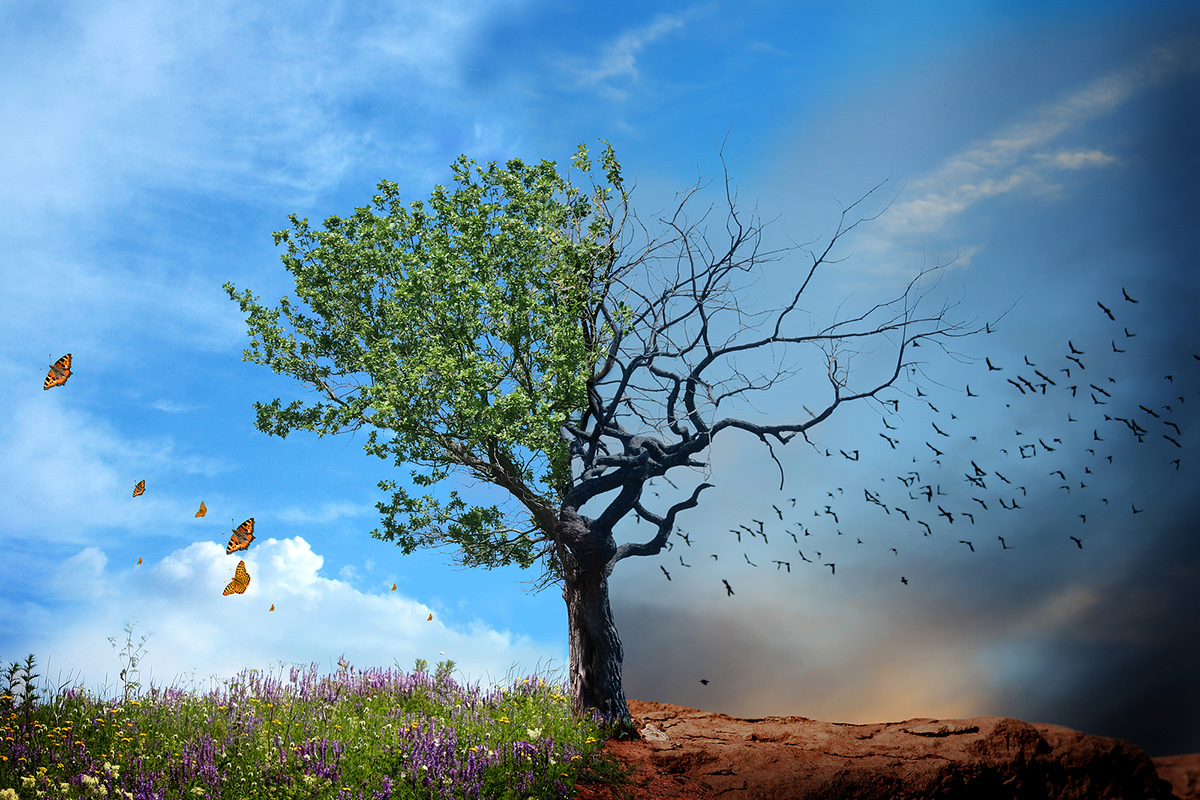 The Maastricht treaty, signed thirty years ago this year, committed European Union countries to the greatest step in integration they’d so far taken. It established European citizenship, free movement for people, capital and goods, and set in motion the Economic and Monetary Union.

Thirty years on, a new treaty is needed: one that will commit the EU to tackling its greatest challenge in the decades ahead, climate change.

The EU is taking enormous steps to deal with global warming emissions. But the track record of meeting climate goals is not good. The deep and prolonged reforms that a transition to net-zero emissions implies require a commitment that can only come with a new treaty: a renewal of aspirations and accompanying actions that will address four challenges:

What is green and what is not

The EU’s so-called taxonomy is meant to direct private capital towards environmentally sustainable economic activities. It has broad environmental objectives that span climate mitigation and adaptation, and also the circular economy, preservation of water and marine resources, pollution prevention and protection of ecosystems.

The taxonomy needs to identify what is truly green and therefore consistent with climate targets, while being pragmatic about the length of the net-zero transition and the trade-offs that will have an impact for the next thirty years. Striking that balance over such a long time horizon is difficult and the threat of deviating from agreements is very real.

Cleaning EU consumption as much as EU production

While the EU has made significant progress in cleaning up its production, the same cannot be said of its consumption. This means that the EU may have, to some extent, ‘greened’ what it produces in its territory but it has outsourced the production of less-clean goods to countries outside its territory.

Recognising this, the EU proposes a carbon border adjustment mechanism, a tax at the borders for those imports that do not meet EU emission standards.

It will be challenging to do this within an increasingly unreliable global multilateral system and to do it with sufficient consideration for lower-income countries that maybe be disproportionately affected.

Over the next decade, the EU will need to invest between 0.5% and 1% of GDP annually over and above what is already committed. Irrespective of how precise such estimates are, it is clear the EU’s investment needs are huge given the enormity of the task. The Recovery and Resilience Facility (RRF) provides sufficient help to countries for the next six years.

But the current fiscal rules, established with the treaty of Maastricht, will also need to be reformed to sustain the large investments needed.

One approach put forward is a green golden rule, which will exempt green investment from European fiscal constraints. But this could give countries incentives to indulge in greenwashing: to overstate what is green to bypass the rules. An alternative could be a European Climate investment fund (akin to the loan component of the RRF), which may reduce the possibility of greenwashing, but does not redistribute and therefore does not help with debt legacy issues.

Currently 14 EU countries have debts above the 60% limit set by the Maastricht treaty, and seven have debts above 100%. Allowing countries to borrow to invest, whether through a golden rule or via a fund, does not address the question of whether countries can borrow to do so without derailing their fiscal position.

Moreover, the necessary pandemic fiscal expansion must be followed by a consolidation and it is investment that will be the first to suffer, jeopardising the green transition. If all countries are to advance at a minimum speed that is acceptable to all and is consistent with the very ambitious climate objectives, investment must not be compromised.

A set of fiscal rules that was ill-designed in an era when the role of fiscal policy was very different is no longer fit for purpose. As well as reforming this set of defunct rules, the EU must commit funds to greening the economy.

Ensure this is done in a fair and equitable way

The burden of adjustment towards a new cleaner and greener economy will inevitably have distributional consequences. The European Commission’s Just Transition Mechanism, a €19.2 billion fund, aims to address the social and economic effects of the transition. But a financial commitment, helpful though it is, is not the same as a promise to deal with those left behind by the pursuit of climate objectives.

It is inconsistent to argue that climate change represents an emergency without the appropriate institutional commitment to fighting it that can only come with a new Treaty. The EU can no longer invoke the political difficulties of agreeing on treaty changes and hope to sustain the objectives of a European Green Deal.