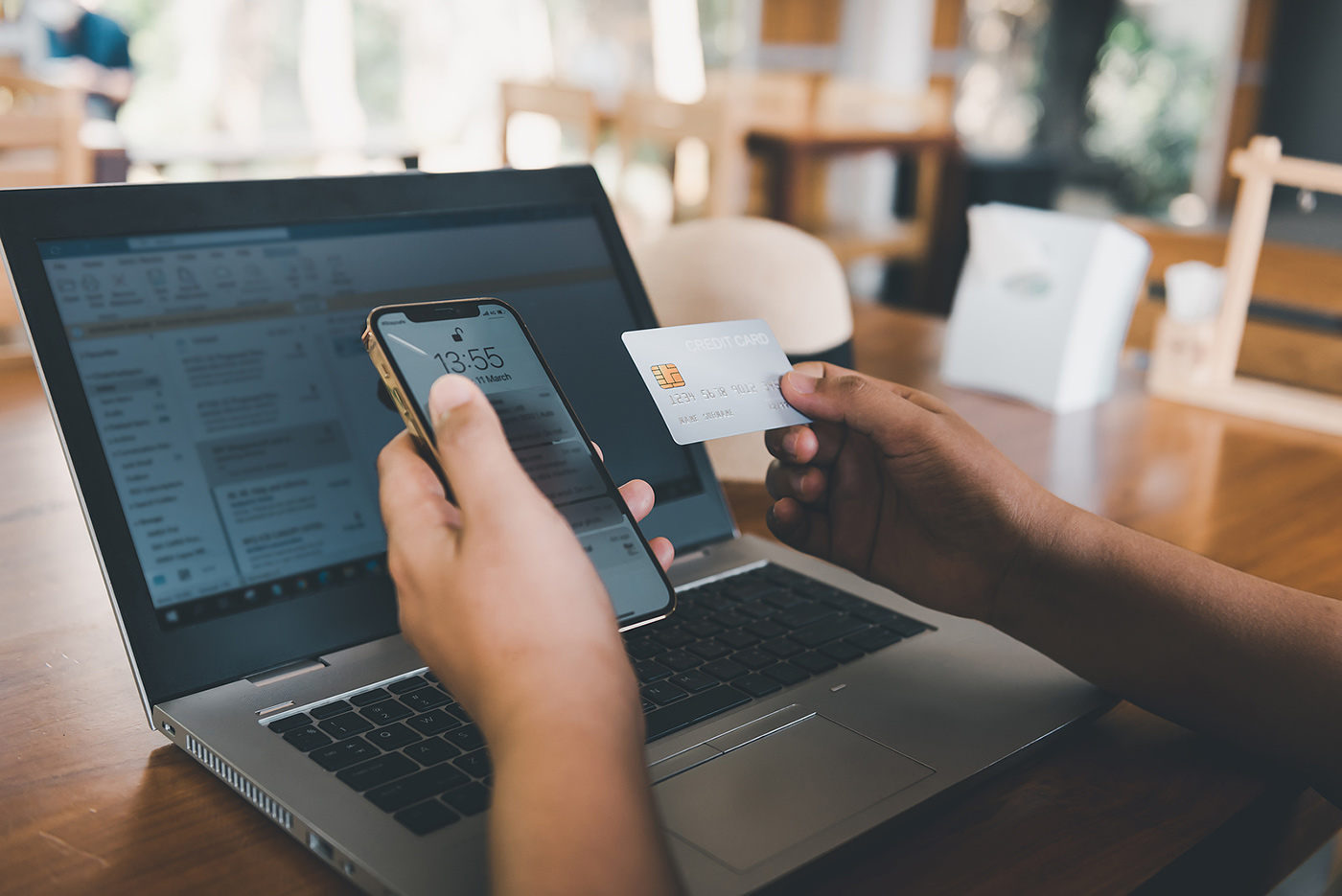 Did you know that 70% of online shopping trips end in failure in the sense that shoppers fill their digital baskets then abandon them? According to Shopify, a multinational e-commerce company, digital retailers could retain 30% of consumers who would otherwise not complete their purchases, by offering them payment in instalments.

This is a form of credit with a long history that is now making a comeback in digital form. The growing market for buy now, pay later (BNPL) surged during the COVID-19 pandemic, in line with the general increase in e-commerce. Consumers point to the affordability, simplicity and convenience such systems offer as their main attractions. According to some estimates this market is now worth $125 billion and is projected to reach $3.2 trillion by 2030.

These payment systems offer consumers free access to credit for a limited amount of time. Unlike traditional credit, little to no prior credit checks are required, making online BNPL widely accessible.

But if consumers are not credit-scored and not charged upfront, what is the business model behind these platforms? Klarna, one the best-known BNPL platforms, makes money by charging merchants but also relies on the fact that some consumers will be late in payments in which case they will be charged.

None of this is actually new, and nor is the very precarious relationship between the availability of credit and overspending. What is new is the fact that digitalisation reduces the threshold of access to such credit and stimulates impulse spending through simplification.

Klarna attracts retailers by arguing that if they offer their customers the possibility to spread the costs over time, the average value of orders they receive will go up by as much as 68%.

But it is not a given that this increase in orders in either sustainable or even desirable from a social perspective. Nearly 70% of BNPL users admit to spending more than they would be able to pay all at once. And over 40% of users in the United States and the United Kingdom struggled to repay their debts or made late payments and were therefore surcharged. In Germany half of the consumers that use these services are afraid of not being able to manage their debts.

And perhaps unsurprisingly, it is Gen Zers – those born between the late 1990s and early 2010s – who are the most likely to demand and respond to the digital provision of financial services, having had access to digital technology from a very early age. While the young are the most digitally savvy, we also know that they are the least financially literate. The combination of the two implies that they are the most vulnerable to the pitfalls of such services by missing payments and therefore risking spiralling debt.

BNPL offers are built very much in the tradition of two-sided markets where only one side of the market is charged while the other ‘pays’ with their data, at least on entry to the service. This is of course part of the attraction and indeed provides for greater financial inclusion. But as entry is not subject to credit scoring checks, in contrast to traditional credit markets, these markets are likely to attract the least financially capable. As they grow at very high speed, there is a real risk that they will lead to financial bubbles with grave systemic implications for the consumers.

There is therefore an urgent need for regulation. A relatively new fintech market, BNPL is currently not regulated in the EU, meaning that consumers do not have the same protection level as they do for other credit products. It is encouraging therefore that the European Union will address this in revised consumer credit rules, which are currently being developed by the bloc’s institutions.

Maria Demertzis is the Deputy Director at Bruegel, a Brussels based think-tank. This piece was published as an opinion column on the Bruegel blog.