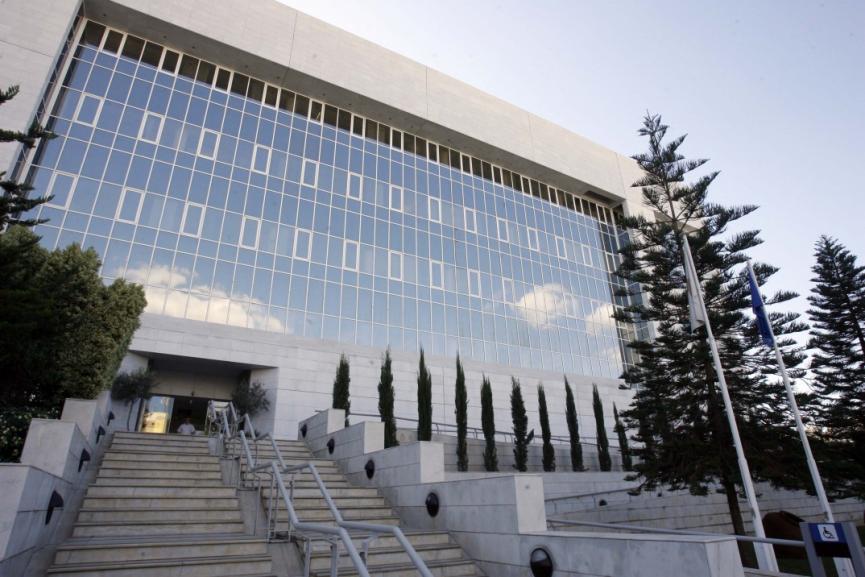 Debates about central bank independence have traditionally focused on monetary policy, specifically the setting of interest rates. A central bank, it is argued, should be free of government influence when setting interest rates, thus allowing it to maintain price stability. However, the temptation to meddle with interest rates for political gain is a strong one. During her premiership, Margaret Thatcher was not averse to picking up the phone to the governor of the Bank of England (BoE) and trying to persuade him to alter rates. In his farewell speech in 2021, the BoE’s former chief economist, Andy Haldane, said:

“The best predictor of interest rates was not GDP or inflation. It was whether Mrs Thatcher…had recently suffered a bad by-election. Policy played second fiddle to politics”

It was partly to stop such political interference that, in 1998, the BoE was granted operational independence. A more recent example is the Central Bank of Turkey. President Erdogan has an unorthodox view of monetary policy, believing that interest rates should be cut in response to inflation. In October 2021, he sacked three senior policymakers at the central bank, two of whom were opposed to the bank’s interest rate cut in the previous month. The rate cut resulted in a significant depreciation of the Turkish lira, further stoking inflationary pressures.

So, yes, interest rates matter and who sets them matters just as much. However, we should remember that central banks do a lot a more than conduct monetary policy. Most central banks are also responsible for bank supervision/regulation and financial stability. In the light of the financial crisis, these functions have taken on greater significance.

The causes of the financial crisis, which affected the global economy between 2007 and 2014, were many. One of the main contributing factors was the lax supervision and regulation of the banking sector. In 2017 the University of Chicago published the findings of its survey of leading  American and European economists on the main contributing factors of the crisis. Commenting on the survey, Darrell Duffie of Stanford University stated in 2019 that:

The obvious question that arises is: why was supervision and regulation so lax?

The answer is an undue reliance on market discipline and/or regulatory capture.

The reliance on market discipline, or ‘light touch’ regulation, was based on the assumption that any excessive risk taking would be reined in by self-correcting market mechanisms. Relying on market discipline meant that central banks underestimated the importance of financial stability. As we saw, market discipline failed spectacularly. According to Professor Duffie:

“…the core of the financial system was not prepared to withstand a significant shock. An undue reliance on market discipline had left the largest financial firms undercapitalized, and this was exacerbated by a failure ….to prioritize financial stability”.

The regulatory capture of central banks was also an important contributing factor to the crisis. According to Gerard Caprio of the North Carolina Banking Institute, the capture was widespread, from small central banks to large ones.

Capture can take a variety of forms:

Of the many examples of lax supervision and regulatory capture in Europe, there are three particularly glaring ones: Iceland, Ireland and Cyprus. In the case of Iceland, a combination of regulatory capture of the Financial Supervisory Authority and very lax supervision by the central bank allowed the banking sector to balloon. The consolidated assets of Iceland’s three largest banks grew from 170% of GDP in 2003 to 900% of GDP by the end of 2007. The supervisory failures of the central bank led to the dismissal of the governor, David Oddsson.

In the case of Ireland, in 2010 the then governor of the central bank, Patrick Honohan, published a damning post-mortem report on the role of his own institution in Ireland’s financial crisis. The report sums up the central bank’s deficiencies as follows:

“a regulatory approach which was…excessively deferential and accommodating; insufficiently challenging and not persistent enough. This meant not moving decisively and effectively enough against banks with governance issues…”

This can be illustrated by the fact that between 2003 and October 2008, not one bank had been fined following an inspection by the regulator.

In Cyprus, the size of the banking sector, like Iceland’s, became disproportionately large. The consolidated assets of the banks grew rapidly over the period 2004-2010. By the end of December 2010, bank assets exceeded 900% of GDP (or about 800% of GDP based on a 2019 revision of the national accounts). This, together with excessive credit growth (between December 2005 and April 2009 bank lending increased by 200%), set the scene for an eventual crash which threatened Cyprus’ membership of the eurozone and the EU. None of this could have occurred without the regulatory and supervisory failures of the Central Bank of Cyprus (CBC). As the Independent Commission on the Future of the Cyprus Banking Sector (ICFCBS) noted in 2013:

“That there were supervisory failures at many levels, …. due mainly to lack of firm leadership, influenced by a prevailing attitude in political circles…. that all was sufficiently under control”.

And the Commission added:

“…banks were able to proceed without serious regulatory challenge until it was too late…. Furthermore, governance flaws in the Central Bank of Cyprus (my emphasis) meant that the supervision function was not independently assessed, and that the CBC itself was not explicitly required to account politically for its handling of its supervisory responsibilities”.

Following the crisis, central banks across the world strengthened their supervisory powers and, in some cases, expanded their financial stability departments. There were also indications that any perception of regulatory capture was no longer to be tolerated. Two good examples of this are the Bank of England and the US Federal Reserve.

In March 2017, the deputy governor of the Bank of England, Charlotte Hogg, resigned when it transpired that she had failed to disclose that her brother worked at Barclays, one of the banks regulated by the BoE. This was in breach of the BoE’s code of conduct. More recently, two senior officials at the US Fed had to resign when it was revealed that they had engaged in the trading of shares and property-linked assets during the height of the Covid pandemic, when the Fed was attempting to stabilise markets. In response to the scandal, the Fed chairman introduced new rules banning officials from trading in shares, derivatives and individual bonds.

Although progress has been made there is still some way to go. In the case of Cyprus, the ICFCBS stated in 2013 that:

“It is important for the effective discharge of the CBC’s…supervisory duties that the central bank’s independence be recognised and respected”.

Unfortunately, nine years after it was written the above statement is still valid.

In view of the serious erosion of the CBC’s independence over the past decade, the following measures would help restore its independence and guard against further regulatory capture:

The independence of institutions such as the central bank, the office of attorney-general and the office of the auditor-general, is paramount for the proper functioning of any modern democracy. However, independence requires transparency and accountability. In the case of the CBC, the ICFCBS recommends that:

“the CBC provide as full as possible a public account of its actions and the reasons behind them, consistent with the needs of appropriate confidentiality”.