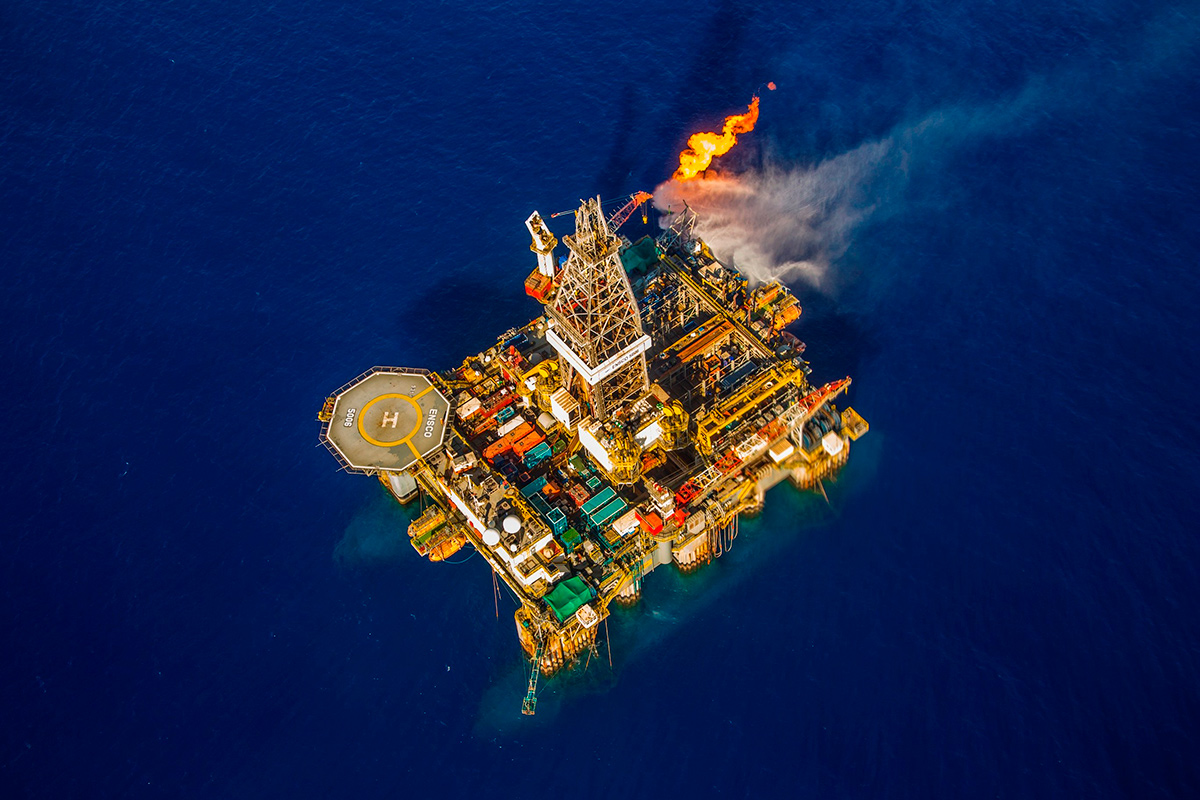 This project has been continuously in the limelight during the last few weeks, but, worryingly, for the wrong reasons. Following many questions about the lack of progress, significant schedule slippage and increasing costs way beyond contracted amounts, the President called meeting at the presidential palace early February, that culminated in a revised plan. Following the meeting, the Energy Minister, Mrs Pilides, gave strong assurances that the project will be completed by 31 July 2023, if not earlier, and that the increase in the cost, still to be agreed, will not exceed 10% of the currently contracted amount of €289 million.

Many, including myself, expressed serious doubts about this. Given the serious problems being encountered, and as I explained in my earlier articles on this subject, it is difficult to see this project completed before 2024 and there is no guarantee that the likely cost overrun, estimated to be nearer €100 million, will go away, especially if the project encounters new challenges.

Three weeks later,  questions remain and there is concern in the industry of new problems in the implementation of the project. Driven by the lack of transparency that surrounds such an important and high-cost project, concerns and press articles feeding on these concerns abound.

What is unfortunate though, and confidence-destructive, is that little by little information that creeps out so far mostly confirms these concerns.

Why is it that, following what appeared to be foregone conclusions regarding cost and schedule revisions agreed at the presidential palace meeting, contract terms have not yet been completed? The Energy Minister confirmed that legal opinion has already been obtained on the renegotiation of these aspects of the contract and that there is no intention to open-up any other broader issues. Have  further modifications  been requested, and if so,  are these delaying project progress even further?

A serious concern among industry experts,  is that the soil and geotechnical investigations regarding the jetty, but also the land-based facilities, have produced problematic results that may take many months and additional cost to put right. There is concern  that the soil still contains chemicals and radioactive substances, even after the 2020 clean-up, that must be removed and disposed of, safely. If true, a question that begs to be asked is why have such problems surfaced so late into the project, and  who will bear the consequences?

Normally such investigations are completed before issuing tenders and the results and reports are included in the tender package, so that bidders can allow for the work, cost, and schedule implications in their bids. This does not appear to have been done by DEFA. If so, DEFA may be responsible for the consequences.

In addition, there appear to still be delays regarding the engineering design of the facilities at Vasiliko, with possible impact on ordering and receiving long-lead items and equipment. And in terms of information, the FSRU conversion in China is a ‘black-box,’ and feared  to be facing delays.

Another ‘black-box’ question that will come to haunt Cyprus by 2025 are the new EU methane emission regulations, especially those associated with natural gas/LNG imports. By then, stringent measures will be introduced to reduce and eliminate such emissions, including those associated with imported LNG. If the Cyprus’ LNG import project, currently being designed, does not include facilities to eliminate methane emissions associated with the import, handling and regasification of LNG, the new regulations will impact Cyprus adversely – both by eroding the benefit of lower emissions from natural gas and, as a result, higher penalties.

This state of affairs does not add to confidence. This is supposed to be the star-project on the island, in the drive to reduce carbon emissions and bring the very high energy costs significantly down. But, especially with regards to the latter, it is becoming increasingly questionable as to whether by the time it is completed this project will produce the promised benefits. And yet, Cyprus may be locked into this for the next 20 years to repay the loans.

Given the shocking news that the Dhekelia power station is environmentally unfit, delays in securing natural gas for power generation compound the problem. The Dhekelia plant received European Commission (EC) derogations in 2010 with regards to its high emissions. The astonishing news is that these expired at the end of 2021 and even though the problem – affecting about 25% of Cyprus’ generating capacity – was known for over ten years, it now appears that nothing was done to address it. EAC puts the blame squarely on the delay in securing LNG imports. Hence the serious, and inexcusable, situation we are finding ourselves in, with unpalatable choices: either the plant shuts down, or EAC incurs high penalties if it continues to operate it. But given the risk of blackouts if the plant is shut, EAC may have no option but to carry on operating it. In such a case, it is not clear what the position of the EC will be. But whatever happens, yet again the Cypriot consumer will be called to pay for the consequences.

Unfortunately, the planned import of LNG will not be a panacea. Not only this will be inordinately delayed, but the additional costs needed to complete the project are likely to impact the price of natural gas to EAC adversely. As a result, the much talked-about reductions in the price of electricity may not materialize.

A valid question that requires in-depth investigations and answers is why so many important projects go so wrong in Cyprus – from questionable tendering processes, to incomplete scopes of work, often leading to award to inexperienced contractors, to lack of proper project management and costs and programmes that run out of control, often with massive cost implications, to name but a few. Why is it that even when we know about what needs to be done, we avoid doing anything for years and we are caught by surprise when the problem inevitably unravels? Ultimately, the future is in maximizing the use of renewable energy, combined with electricity storage, and reducing reliance on fossil fuels as far as possible, much the same way as the EU is bound to do more aggressively in response to the developments in Ukraine.