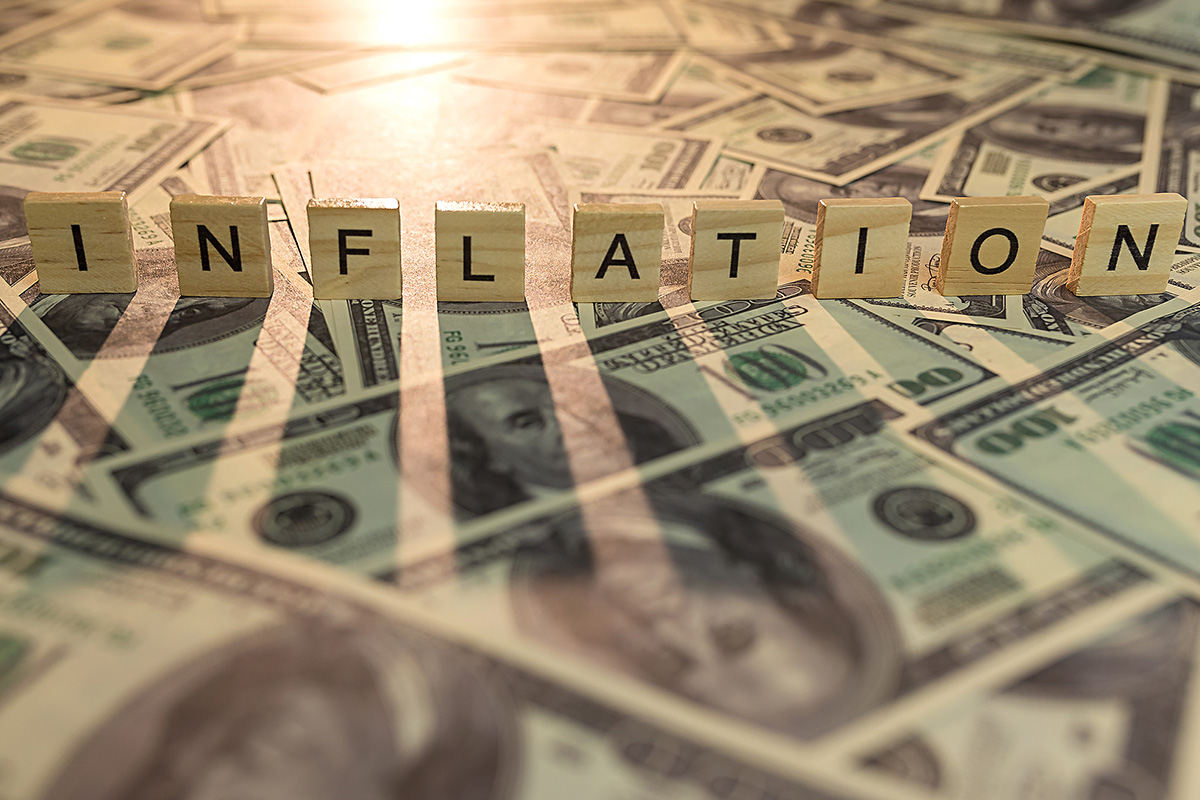 It is now evident from a variety of indicators, and also reflected in expert forecasts, that the global economy is slowing, and some countries may go into recession in 2023. This is happening against a backdrop of high inflation, and a synchronous monetary tightening. Thus, the risk of stagflation is now higher than what we thought in the beginning. We have a classic Phillips curve trade off, that may be bigger than in previous cycles, depending on the balance between supply and demand factors in the inflation equation. The combination of polices and market uncertainties, harbour the risk of financial instability, more so in the emerging and developing world, as we will explain, but also in some advanced countries under certain conditions. Cyprus is not one of them.

Inflation has been higher and more persistent than we initially thought and may still be peaking in Europe. The European Commission in their autumn forecasts, raised their yearly inflation rate projection to 9.3% in the EU and 8.5% in the euro area. Inflation is expected to decline in 2023, but not considerably, more toward 7% in the EU and 6% in the Euro area. The outlook is somewhat better in the United States where inflation is driven more by overheating and second round effects as opposed to Europe where energy costs are the main driver. For this reason, monetary tightening has also been more aggressive in the US than in Europe.

Central banks are raising interest rates in tandem. The federal reserve in the United States has raised its policy rate by 3.75 percentage points to 4% between March and November. In Europe, the European Central Bank has tightened by 2 percentage points to 2% between July and November. The Bank of England tightened by 2.75 percentage points in the year to 3%. The exception is Japan where the Bank of Japan has left its policy rates unchanged. In contrast, some of the emerging and developing countries had actually started tightening earlier, from 2021, with the exception of China.

How far can central banks go in their tightening cycles? The simple answer is, they will go as far as necessary to bring inflation under control. This can mean between 5 and 6% in the case of the federal reserve in the United States, and between 2.5 and 3% in the case of the ECB. Hence prime lending and mortgages in the United States can reach 8 to 9% and in Europe including in Cyprus, around 5 to 6%. Likewise, yields on the Cyprus government’s long bonds, can reach 4.5% by the end of next year, may be a little higher.

Can these developments lead to financial distress? The risks of financial instability are more acute in emerging markets because of substantial dollar denominated liabilities, and less so in the advanced countries, but not entirely unlikely for specific countries.

What we saw in the UK following the mini-budget from Liz Truss’ government in September, was a classic case of financial dominance, when a threat of financial instability constrains the actions of the monetary authority. The Bank of England had to intervene in the long end of the bond market, to prevent long yields from rising too much, in the middle of a tightening cycle. This may appear a contradiction, but it is not. What matters in the economy, is controlling the entire yield curve, the entire range of interest rates of different maturities. You might want to increase the short end of the curve if you want to tighten monetary policy. At the same time, you don’t want long-term rates to increase too much.

The ECB can find itself in a similar situation of such financial dominance. The ECB is tightening financial conditions and raising short term interest rates but does not want interest rate spreads in the Euro area to widen too much. Over time that could cause problems for the highly indebted countries. For this reason, the ECB introduced a new tool in July, the Transmission Protection Instrument, which allows it to purchase bonds of member states and thus lower the respective interest rate spreads, provided their debt is sustainable. The ECB has two policy objectives, and also two tools to achieve those objectives. This is perfectly sound provided the objectives are not incompatible with one another.

The advanced countries are well positioned to ride out rising interest rates and the impending global economic slowdown or even recession, without going into a broader systemic debt crisis. The one exception, however, may be Italy.

Italy has the second highest public debt in the Euro area after Greece, but in contrast to Greece it has the highest debt interest cost in relation to GDP, near 4% on average. As interest spreads rise, Italy is forced to refinance its maturing debt at a higher interest cost, and in theory at least this can reach a stage where the linkages between economic growth, inflation and interest rates become destabilising. But with a long debt maturity of more than seven years, this threat is not imminent, and more a threat for the medium term and beyond, especially if economic activity stagnates over a prolonged period and interest rates remain higher for longer.

The situation in Cyprus does not pose a similar risk, neither in terms of its public debt nor its private debt. Cyprus’ consolidated public debt is estimated at 90% of GDP in 2022 and 84% of GDP in 2023. Interest costs on the debt are relatively low at about 1.5% of GDP. Debt maturity is also long, near eight years. Consequently, the interest cost on the debt will be rising slowly if the current situation of high inflation and higher interest rates persists, and it will take a long time before it threatens debt sustainability.

Similarly in the banking sector, private debt does not pose an alarming threat at the moment for a number of good reasons. Private indebtedness has fallen steeply since the banking crisis and interest costs are considerably lower for companies in absolute and relative terms. Companies have a much better funding structure of equity-to-debt today, than in the past. Barring a deep recession, which is not anticipated, the risk of rising rates creating unmanageable loan problems for banks is limited. At the same time banks are in a significantly better position to manage such problems should they occur.

Total private debt as at the end of September, measured as loans to residents excluding the government, was €22.8 billion of which €2.8 billion were non-performing exposures against which provisions amounted to €1.5 billion. Thus, net private debt is €21.3 billion or about 80% of GDP, compared with 270% of GDP in 2012. Against this balance sheet, the banking sector is very well capitalised.

The global economy is going through a difficult phase. Inflation is more persistent and monetary policy will remain tight for a relatively long period of time. This entails the risk of a global recession and the risk of financial distress, particularly in the emerging and developing countries. Most advanced countries including Cyprus, are in a much better position to weather the storm.

*Ioannis Tirkides is Economics Research Manager at Bank of Cyprus and President of the Cyprus Economic Society. Views expressed are personal.