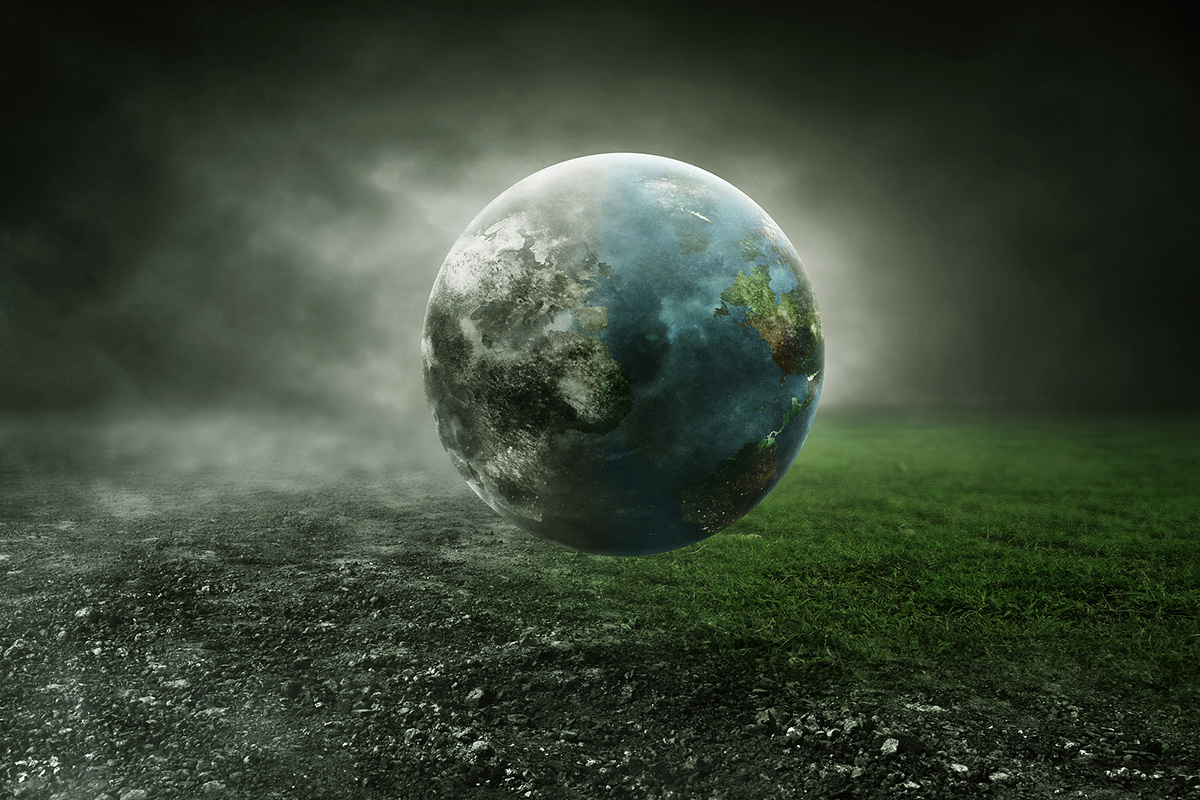 By far the biggest innovation in the recent monetary policy strategy review of the European Central Bank (ECB) is the emphasis that it puts on climate change issues. The ECB joins other central banks, like the Bank of England, in appreciating that as a big player in the financial system it has at least an obligation to consider the issue.

But can it do more than just consider it? It is not difficult to understand why the ECB wants to be an active player in this fight. Climate change will affect the types and magnitude of investments that are needed. As such it will affect price stability, the main objective of the ECB but also financial stability. Similarly, the risk profile of the assets that the ECB holds in its balance sheet will be affected by climate change and policies to counter it. Therefore, the ECB will at the very least want to try and control for the types of risks that it takes and ideally would want to tilt them in the direction of greater sustainability.

What is less clear however is what it can do about it. In a recent paper, the ECB outlines an action plan.

It talks first about data. Measuring and gathering data on the effects of climate change in the economy and how policy influences these effects is crucial to our understanding. Then it is about how the euro area and the financial system at large are exposed to climate risks. Do credit ratings adequately reflect those risks? Last come the tools. Models and ways of measuring price stability will need to account for climate considerations that are complex and difficult to track.

The ECB is very ambitious when talking about its role in fighting climate change. But it is important to appreciate two difficulties.

The first is that while the science of climate change leaves little room for doubt, our understanding of the economic impact is, by contrast, minimal. We know the impact of certain policies but know much less about their cost and indeed how to implement them. Therefore, designing policy paths across decades, the appropriate time frame here, is extremely difficult.

The second is that while central banks no doubt have a role to play in helping with climate change, the real battle has to be fought by other policy makers, and indeed by the public at large, today and in the future.

In the latest World Energy Outlook, in preparation for the COP26 in Glasgow, the International Energy Agency talks about how the goal of net zero emissions is both critical as well as formidable. But it also talks about repeated pledges and implementation gaps. It talks about how current net zero pledges and the policy efforts they require are not in sync and how further delays will make it even more difficult to catch up later. Climate policies are therefore ridden with credibility problems. Problems that are due to its nature, namely being a global public good that requires global coordination, and being subject to the tragedy of the horizons, the inability to make the right investments today that will affect future generations.

Can the ECB contribute to improving this credibility? Or, will the ECB by contrast, suffer the consequences of that lack of credibility, namely see a loss of reputation as others fail to meet climate objectives at the right speed?

In order to be able to answer this, the ECB will have to think very carefully about how it will account for its climate ambitions.

Its monetary policy framework has put a lot of emphasis on defining objectives, explaining what “success” means and the communication required to explain the risks that surround policy outcomes. This accountability framework is an integral part of the credibility on which the ECB relies to achieve its objectives.

How will that work when it comes to climate?  What are the objectives that it can set? Will it be able to achieve them within a predefined policy horizon? And can it realistically accept the cost of failing to achieve objective climate goals that require the cooperation of many policy actors?

Importantly, is there a risk that failure to meet such objectives may actually interfere with its main goal of price stability by damaging its reputation?

The real issue here is not that the ECB takes a very sizeable risk by pursuing climate objectives but rather, that it cannot afford not to. And by doing so, it helps establish just how urgent climate change is.

* Maria Demertzis is the Deputy Director at Bruegel, a Brussels based think-tank. This piece was originally published in the Money Review section in Kathimerini newspaper, and also appeared as an opinion column on the Bruegel blog. It is here published on the CES Blog with permission.