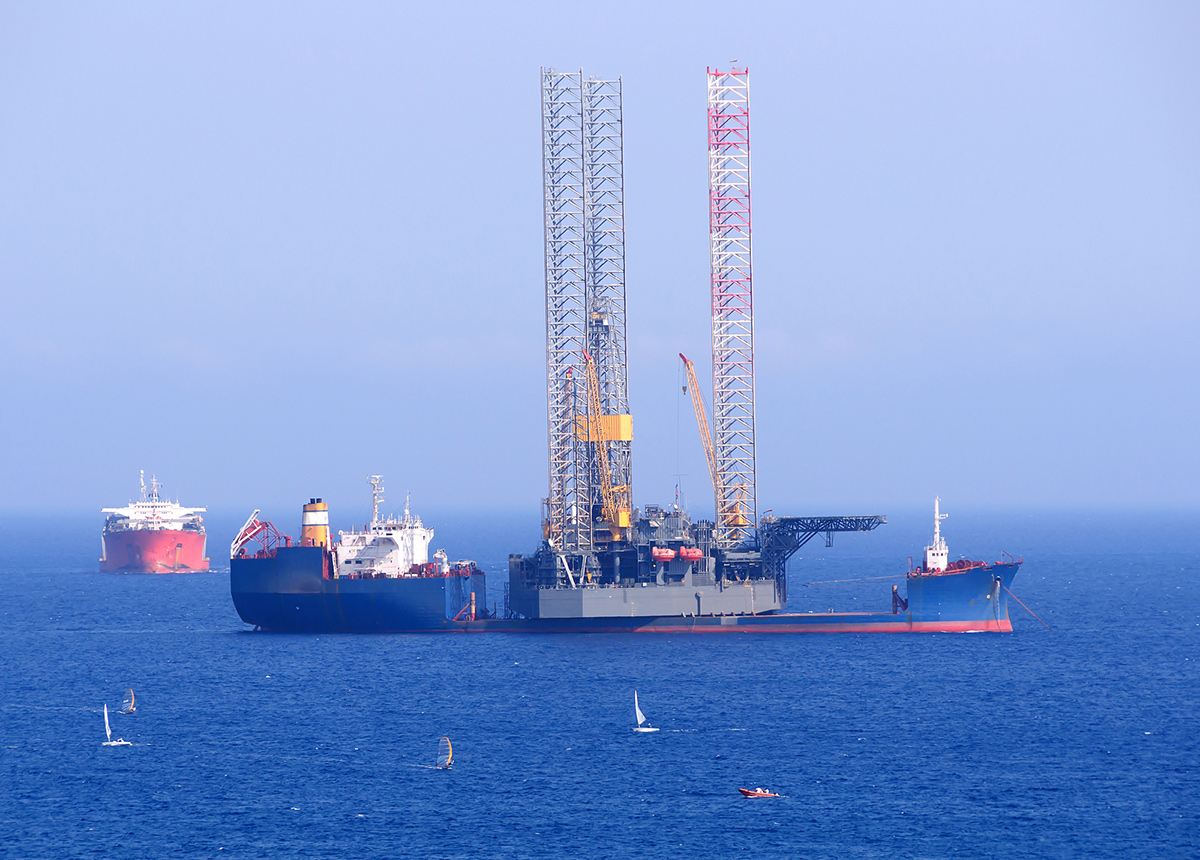 With no end in sight of the Russia-Ukraine war, global energy markets will continue to be unstable, making 2023 another difficult year for global energy.

On top of this, with uncertainties in global energy policy continuing, as Europe and the US pursue a faster energy transition, and elections in Cyprus, Greece and Turkey, oil companies operating in the Cyprus EEZ are unlikely to announce any major new initiatives in 2023.

Chevron’s appraisal drilling at Aphrodite is expected later in the year, but it may produce more questions than answers. The reservoir is compartmentalized, and the well will be drilled in the middle and largest section.

Even though the Minister of Energy makes frequent references to gas exports from Aphrodite starting in 2027, there are no clear plans by Chevron and its partners to support this. For such a date to be feasible, gas sales contracts should have already been signed with prospective buyers in Egypt. But 11 years after the discovery of Aphrodite, the Minister is still talking about the development plan being “in the final stages and we expect to have news soon,” an often-repeated statement without any indication by when.

The announcement of 2-3 trillion cubic feet (tcf) gas discovery at Zeus-1 in block 6 by Eni/TotalEnergies in December, is good news. Small, but it adds to the two other small discoveries in the same block, Cronos-1 with 2,5tcf and Calypso likely with 1-2tcf. It strengthens the case for the potential linking of these gasfields to the subsea production facilities at Eni’s Zohr gasfield in Egypt, to be transported to the Damietta LNG plant for liquefaction and export.

Earlier in the week, the Minister of Energy suggested that the Eni-TotalEnergies consortium wishes to implement faster steps in the exploitation of block 6. But this was not borne-out at the meeting of the two companies with the President on 10 January. Apart from generalities, reconfirming commitment to Cyprus’ EEZ, there was no mention of any such plans at this stage. Instead, TotalEnergies expressed interest to participate in future in solar energy projects, but there was no indication of when, where or generation capacity.

Evidently the companies operating in Cyprus’ EEZ are not rushing with any new commitments or investments at this stage. This was confirmed by the Minister. Asked if there will be any activity in Cyprus’ EEZ this year, she said “These are certainly issues that we discuss within the development plan of each block…we do not have anything concrete to announce, but there will definitely be some activity in the coming year.”

The prospects for development of the discovered gasfields in Cyprus EEZ in 2023 are low.

Apart from the need for oil company commitment, this requires a change of policy by the EU regarding the future use of natural gas in Europe. Even though it is looking for new supplies in the short-term to 2030 to replace Russian gas, the longer-term future remains uncertain.

EU’s position, embodied in its REPowerEU strategy, is to reduce gas consumption in Europe by 30% by 2030, and carry on reducing this further on the way to achieving net-zero emissions by 2050. It has already achieved a 20% reduction in gas consumption year-on-year. This discourages European utilities from entering into long-term gas purchase contracts, that are needed to encourage development of new gasfields that require 20+ years of exports.

I believe that challenges to the reliability and performance of renewables due to the effects of climatic change on wind speeds and rainfall will eventually force the EU to change its gas policies later in the decade. Already EU countries are calling for changes to the Green Deal that recognize the need for gas longer-term.

This will open-up opportunities for development of East Med gas for export to Europe.

But Cyprus must also prepare the ground to make this possible. An obstacle to developing Cyprus gasfields is the geopolitical risk associated with the unresolved Cyprus problem and Turkey’s continuous threats. With elections in Cyprus, Greece, and Turkey ushering-in new governments by the summer of 2023, the second half of 2023 will be the right time to redouble efforts to overcome these obstacles.

Turkey’s priority will be to tackle its catastrophic economy problems, something that will require the goodwill, cooperation and support of Europe and the US.

Readiness by Cyprus to enter into meaningful discussions to resolve the Cyprus problem will be supported by Europe and the US. Turkey may also consider this as key to gaining the cooperation of Europe and the US and become more amenable to working with them towards a solution.

A cooperative approach by all is the one most likely to produce the best possible results.

Preparing the ground also includes concluding the discussions with Israel regarding the Aphrodite-Ishai unitization dispute. But with changes in government, both in Israel and in Cyprus, this may have to wait until the second half of 2023.

With prospects for developing Cyprus’ EEZ being low in 2023, the new President must prioritize development of renewables from the currently low levels and the development of an integrated, long-term, strategy for energy and the economy, currently lacking.