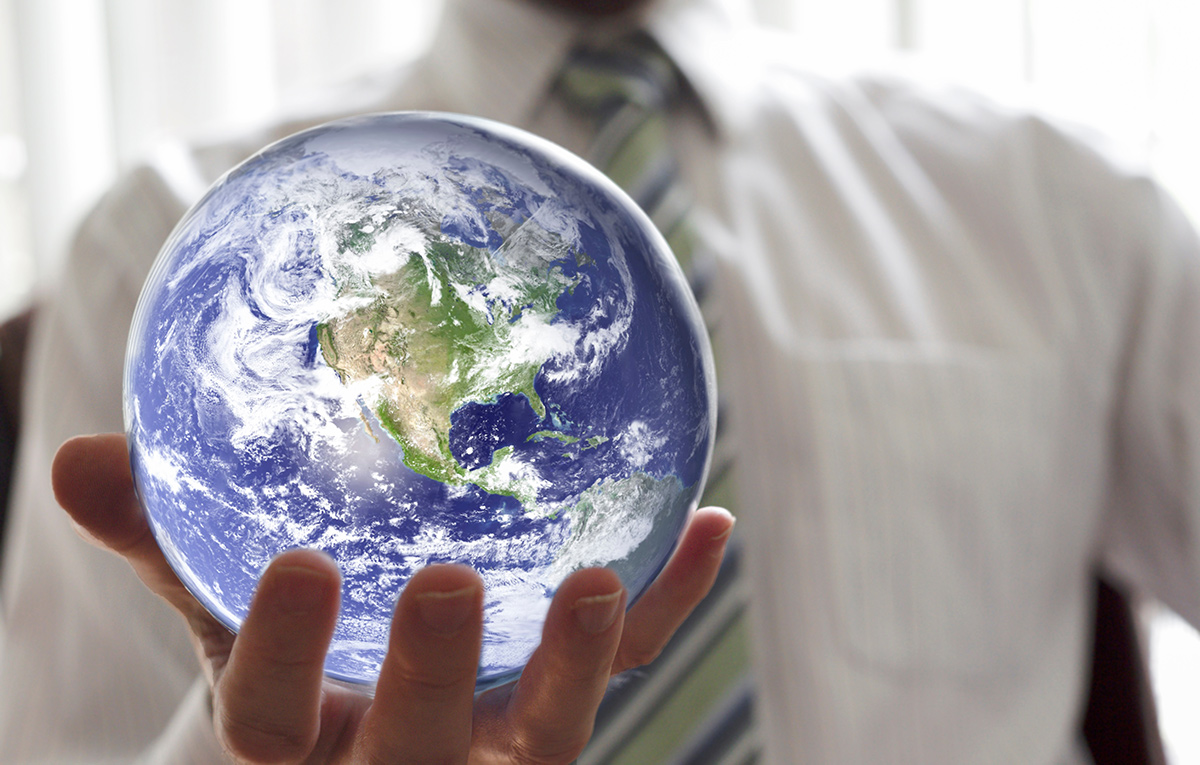 The financial crisis of 2007—2009, referred to as the Great Recession, which afflicted most of the advanced capitalist economies and beyond, triggered a debate among commentators, economists, and policy makers about the relevance of academic economics. Critics were drawn from across the ideological spectrum. For example, heterodox economists, such as Lawson (2009) and Keen(2011), and economists with roots in  the mainstream, such as Buiter (2009), Cassidy (2009), Krugman (2009) and Stiglitz (2010) questioned the theories, models and methodologies used by both academics and policy makers.

Despite the avalanche of criticisms following the Great Recession, it seems academics buried their heads in the sand hoping that the problem would go away. And to a large extent it has. Judging by the textbooks used in most undergraduate courses, neoclassical economics is alive and thriving. Furthermore, research is still dominated by neoclassical theory. The deeply flawed dynamic stochastic general equilibrium (DSGE) models so beloved by policy makers, such as the European Central Bank, continue to be used albeit in modified forms. Academics continue to build their careers on the basis of how many articles they can publish in a handful of abstruse journals [i] that very few people read other than fellow academics, and even then, only by those who share similar research interests. Publishing a policy-oriented book is considered as suicide for those young academics hoping to climb the career ladder.

Neoclassical economists contend that competition leads to an efficient allocation of resources with the forces of supply and demand creating market equilibrium. However, the abuse and poor allocation of financial resources by banks and other financial institutions was mainly responsible for the Great Recession. And it can be argued that the exuberant activity in the financial sector resulted, in large part, from policy makers being influenced by neoclassical economic theory which asserts that market excesses can be largely dealt with by self-correcting mechanisms and minimum government regulatory interference.

Although important regulatory reforms have been undertaken by central banks, it is open to question whether these are robust enough.  Radical policies are needed to ensure that another financial crisis can, if not prevented, at least be minimised in terms of its impact on the taxpayer and society in general. In the United States, for example, a return to the Glass-Steagall Act requiring the separation of investment and commercial banking to deter, among other things, the over-zealous use of bank deposits in speculative investments would seem warranted. Furthermore, there is a need for regulations to ensure that the taxpayer will not be burdened unduly with the bailing out of banks, shadow banks or other large financial players, should another financial crisis take place. In this context, a lower priority should be given to hedge funds and the owners of other speculative financial instruments in claiming the assets of distressed institutions.

It’s not all doom and gloom. Given that economics is essentially the study of human behaviour, Bowles and Carlin(2017) have set out a proposal for the teaching of undergraduate economics which would take into account the contributions of psychologists, historians, political scientists, biologists, philosophers and legal scholars (one may also include sociologists and anthropologists). This can be seen as an extension of what Keynes believed was necessary for an economist to master his discipline. In his obituary of Alfred Marshall, Keynes wrote that a good economist:

“… must be mathematician, historian, statesman, philosopher—in some degree… He must contemplate the particular in terms of the general and touch abstract and concrete in the same flight of thought. He must study the present in the light of the past for the purposes of the future. No part of man’s nature or his institutions must lie entirely outside his regard. He must be…as aloof and incorruptible as an artist, yet sometimes as near to earth as a politician.” (Keynes 1924, pp 321-322.)

Ironically, Marshall was the founder of British neoclassical economics. We have to turn to the great political economists of earlier eras to find those who satisfied most of Keynes’ criteria. Writers such as Adam Smith, David Ricardo and Karl Marx certainly did.

Bowles and Carlin also advocate replacing some of the unrealistic assumptions, often used for mathematical convenience, that undergraduates are taught with an approach that better captures economic relationships in the real world.

We believe that as an important first step to reconnecting economics with the real world, state-owned universities across the globe, including here in Cyprus, should adopt the Bowles and Carlin proposals. However, in the long run a more fundamental overhaul of economics at both the undergraduate and postgraduate level is needed. Moreover, academic institutions need to rethink their reliance on a narrow list of journals for the purposes of career progression.

*George Georgiou is an economist who for many years worked at the Central Bank of Cyprus in various senior roles. The author thanks Les Manison and Savvakis Savvides for their encouragement and valuable comments.

Bowles, S and Carlin, W (2017) ‘A new paradigm for the introductory course in economics’, VOX/CEPR, September

Buiter, W (2009) ‘The unfortunate uselessness of most ‘state of the art’ academic monetary economics’, March

Heckman, J. J and Moktan, S (2020) ‘Publishing and promotion in economics: the tyranny of the top five’, Journal of Economic Literature, 58(2)

Krugman, P (2009) How did economists get it so wrong?, New York Times Magazine, September

[i] These are ranked by organisations such as SciMago.  Articles in the higher ranked journals are given more weight for promotion assessments and can also influence research funding. On the ‘tyranny’ of promotions and the top ranked journals see Heckman and Mortan(2020).