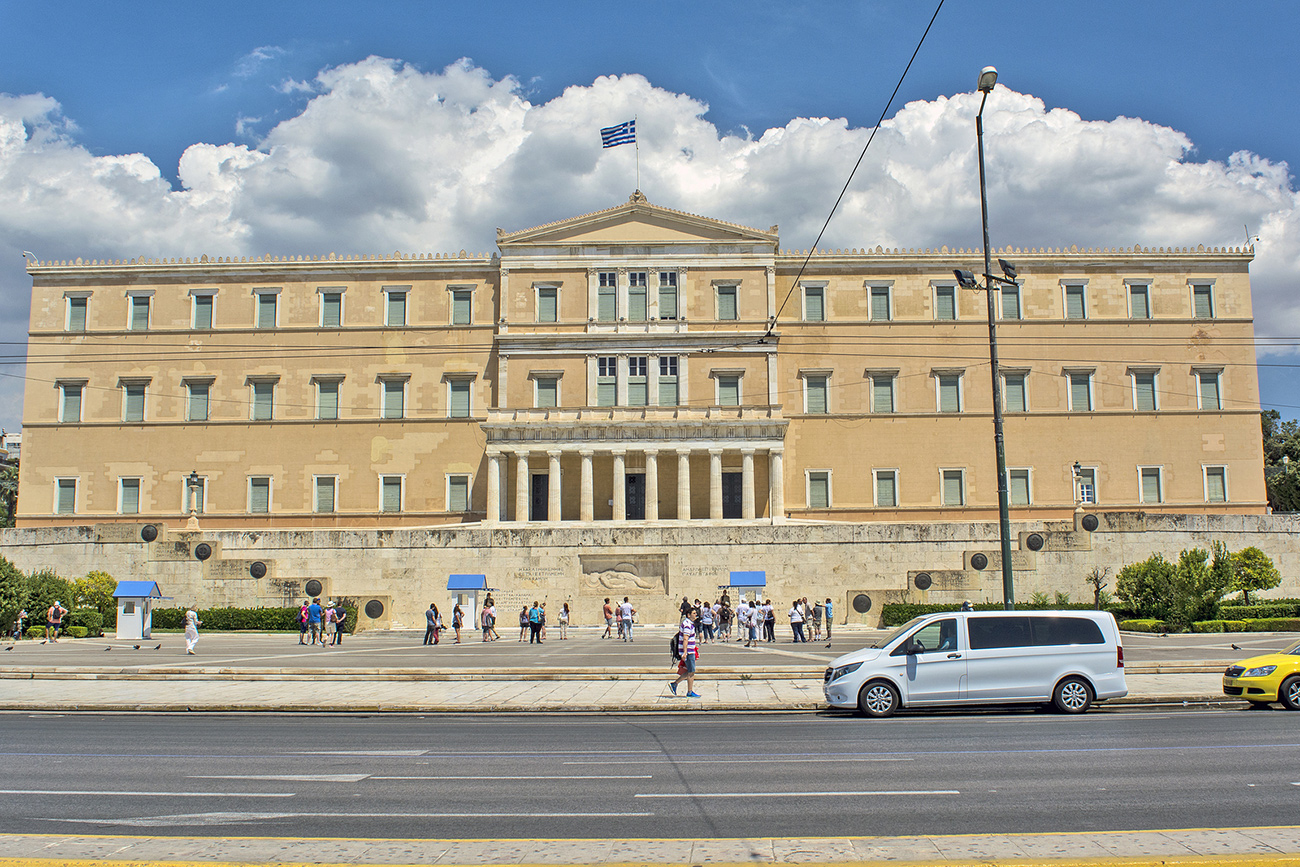 In September 2021 the undersigned, diagnosed that inflation will not be transitory, that it will be more persistent, higher and longer lasting, showing evidence of entrenchment since then. In such cases, higher inflation hurts growth quickly. The Greek economy is currently experiencing both very high inflation and high growth rates, which at present do not seem to be abating.

Indeed, the figures that are published are satisfactory if one considers the very high consumer prices. The labour market has improved and continues to improve dramatically. 270,000 more jobs were created since 2019, while people staying out of the labor force are steadily declining. Industrial production rose 3.2% year-over-year in May due to a 4.9% year-over-year increase in manufacturing output. Industrial production continues to be in positive territory, while increases in Greek business turnover have been led by manufacturing and trade with a year-on-year increase of over 50%. Retail and wholesale trade impress with annual increases of 18.8% and 25.6% respectively. The turnover index in manufacturing had reached 183.27 in May 2022 compared to 87.05 in May 2020. As for exports, real exports of goods with an index of 2015=100 have now reached 160, well above the performance of European exports or even Greek exports in total including oil products. These developments, together with the explosive growth of tourism, which looks set to exceed €20 billion in income, continue to increase disposable income by 3.8% in Q1 2022. Increased economic activity is also boosting public revenues. Tax revenues are €3.7 billion over budget estimates in the first half of 2022, which de facto demonstrates elevated economic activity.

Is it all rosy? Apparently not. In the first five months of 2022, the current account balance showed a deficit of more than €10 billion, about 6% of GDP. This is extremely worrying if it continues, though somewhat expected now, given Greece’s excessive growth relative to its trading partners. It also appears that an increasing share of these imports is intermediate industrial goods, and fortunately foreign direct investment has exceeded €3.5 billion since the beginning of the year. In addition, high inflation is hitting the relatively stable incomes of wage earners and pensioners, in other words, it is hitting purchasing power. New conditions of inequality are de facto emerging. But at the aggregate level, the data show that in the first half of 2022, deposits have increased by about €2 billion, while at the same time spending continues to rise, meaning that households and businesses are not spending from the strong subsidy savings of the pandemic. This is confirmed by the 7% growth in Q1, a pace that may continue according to some good data already available for Q2 and apparently for the traditionally tourist led Q3. Tourism is fuelling demand broadly in the economy, from retail and industry to restaurants and accommodation. For 2022 overall growth, everything will be decided in the fourth quarter.

The last quarter of the year will be the most crucial, because it will determine overall growth in 2022.

The fact is that monetary policy continues to be extremely accommodative and real interest rates are still negative. In addition, European ‘recovery and resilience’ funds are flowing into the economy, which for 2022-23 are estimated at €10.5 billion, and all of this points in sum, to an expansionary economic policy. And as the economy’s output gap approaches zero, it is imperative at this critical juncture to decisively increase investment and productivity, which continue to lag behind potential. In this sense, the authorities may need to rethink the direction of direct returns to society of additional tax revenues.

*Theodoros Pelagidis is Deputy Governor of the Bank of Greece and Professor of Economics at the University of Piraeus. The article is a translation of the Greek original.