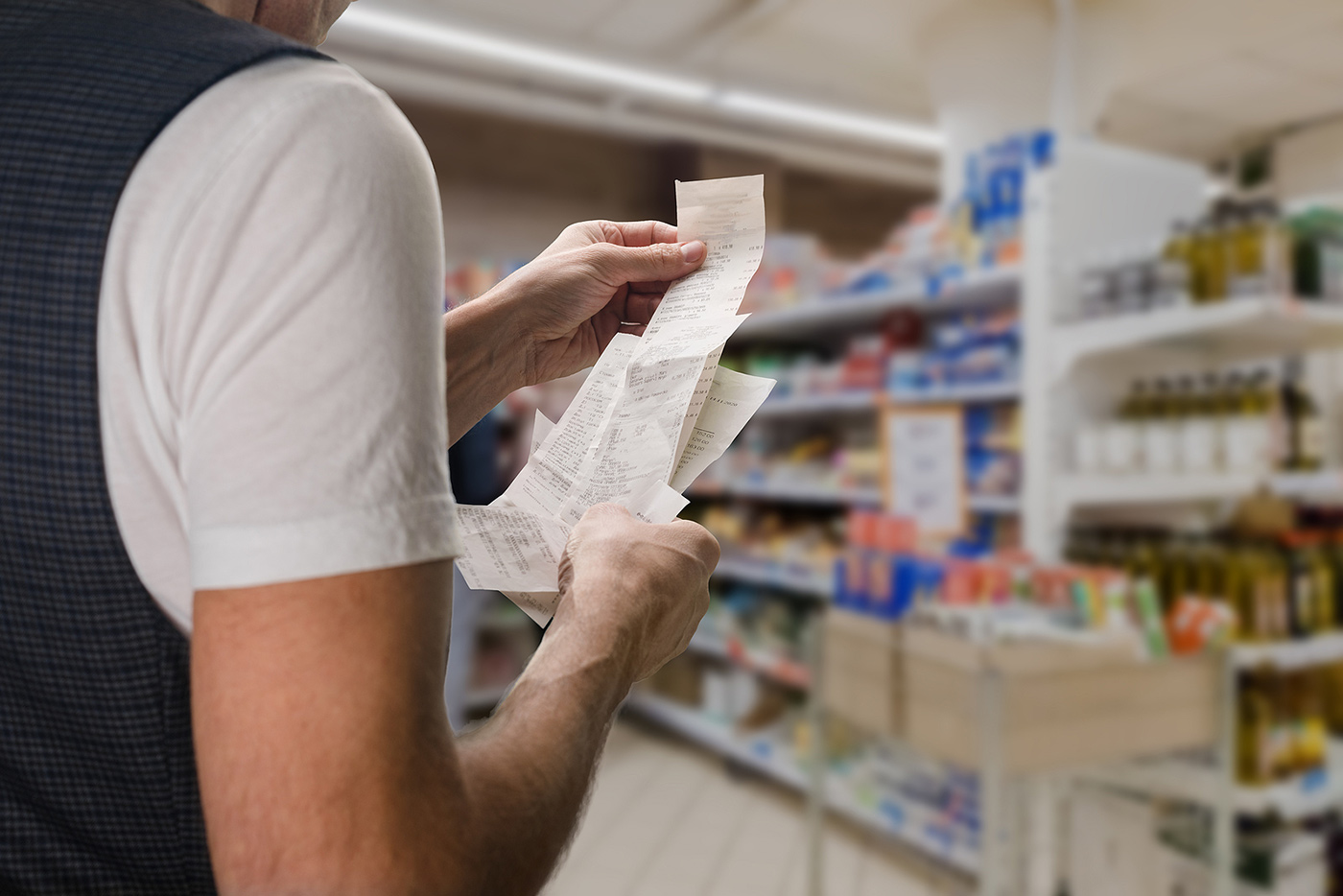 Rising inflation has triggered monetary tightening in several countries, and the resulting higher interest rates raise concerns about public debt sustainability in countries with high public debt. Economic slowdown in the wake of the Russian invasion of Ukraine might aggravate these  concerns. In this context, it may look puzzling that the European Commission and the International Monetary Fund have cut their public debt ratio forecasts for most countries. The IMF in particular, in April 2022, revised down its previous April 2021 longer-range forecasts from April 2021, of public debt ratios in 2026 in all EU countries except Germany, Malta, the Netherlands, and Romania. The IMF also revised downward the UK and US debt ratio forecasts, while there was an upward revision for Japan.

This blogpost examines why public debt ratio forecasts have been revised, focusing on the IMF’s 2026 debt ratio forecasts for 16 countries. Using accounting identities and the ‘everything else remains unchanged’ assumption, my main conclusion is that increases in interest rates and real GDP growth developments, alone, would increase 2026 public debt ratios to a relatively small extent, but inflation makes big cuts to debt ratios.

For Italy, the average interest rate was higher than nominal growth rate from 1990 to 2020. For Japan, the US and, especially, Germany, this was the case only before the global financial crisis; since then, the two variables have been either broadly similar, or growth has been above the interest rate.

For Italy and the United States, the IMF debt ratio projections were revised significantly downward, but for Germany and Japan they went up. This might seem counterintuitive because Italy’s interest rate is higher and faster-rising than Germany’s.

The change in the debt-to-GDP ratio has six possible components: interest rate change, GDP deflator change, real GDP development change, tax rate change measured as the revenue to GDP ratio, primary (non-interest) expenditure change, and stock-flow adjustment change as the difference between net borrowing and the change in debt. For each of these factors, I consider the impact of the change between the April 2021 and April 2022 WEOs for 2021-2026, by keeping other variables at their April 2021 values. The six factors do not add up to the total change in the debt ratio, because there are interactions between the factors, so I also include an ‘other changes’ category.

The impact of the unexpected interest rate change is positive for 12 countries, with the largest impacts on the UK (7.3 percentage points of GDP), US (5.9), Poland (5.5) and Czechia (3.0). For Italy, the interest impact is just 1.0, for Germany it is 0.5, and for Japan it is negative at -0.6 (implying that the expected Japanese interest rate declined from the April 2021 to the April 2022 projection).

The impact of a revised real growth outlook decreases the debt ratio in three-quarters of the countries, but generally by small amounts, except in Ireland and Slovenia. In Ireland, real GDP forecasts were revised upward very substantially. The revised real GDP outlook from 2020 to 2026 is expected to increase the public debt ratio in five of the 16 countries: Czechia, France, Germany, Romania and Japan.

These factors combined would imply very big reductions in public debt-to-GDP ratios. But non-interest public expenditures cannot stay intact in the face of a big inflation shock. Certain expenditures might be indexed to inflation, like pensions, while unexpected inflation reduces the real value of public expenditure. That implies that fewer goods and services can be purchased for the same amount of nominal expenditure, and thus governments might be inclined to increase nominal spending, especially since they receive much higher tax revenues because of higher inflation.

Moreover, the Russian aggression against Ukraine has encouraged many countries to spend more on defence and the energy transition. Governments have also rushed to shield consumers from rising energy prices. The arrival of millions of Ukrainian refugees will imply major fiscal costs for several member states.

It is unclear to what extent WEO projections took into account such increased non-interest expenditures. Nevertheless, increased expenditures are expected to lift the debt ratios in all 16 countries we have analysed, by an average of about 12 percentage points of GDP.

In conclusion, decomposing the changes in the 2022 and 2021 IMF public debt-to-GDP ratio forecasts for 2026, suggests that the impact of monetary tightening and worsened economic outlook is relatively small, while inflation reduces debt ratios very substantially. Of course, these calculations are based on IMF projections, which could underestimate the extent of monetary tightening (though they might also underestimate the inflation rise). Also, if high interest rates persist longer-term, the average interest cost on public debt could increase beyond 2026. Increased inflation could also increase the risk premium of long-term debt, unanchored inflation expectations, and depress investment and growth. All these factors could weaken the debt sustainability of high-debt countries. Nevertheless, for the next few years at least, the rise of government borrowing costs on newly issued debt should be more than counterbalanced by the debt-reducing impact of higher-than-expected inflation.

*Zsolt Darvas, is a Senior Fellow at Bruegel, a Brussels based think-tank. This was published as a post on the Bruegel blog and is re-posted here on the blog of the Cyprus Economic Society, with permission.