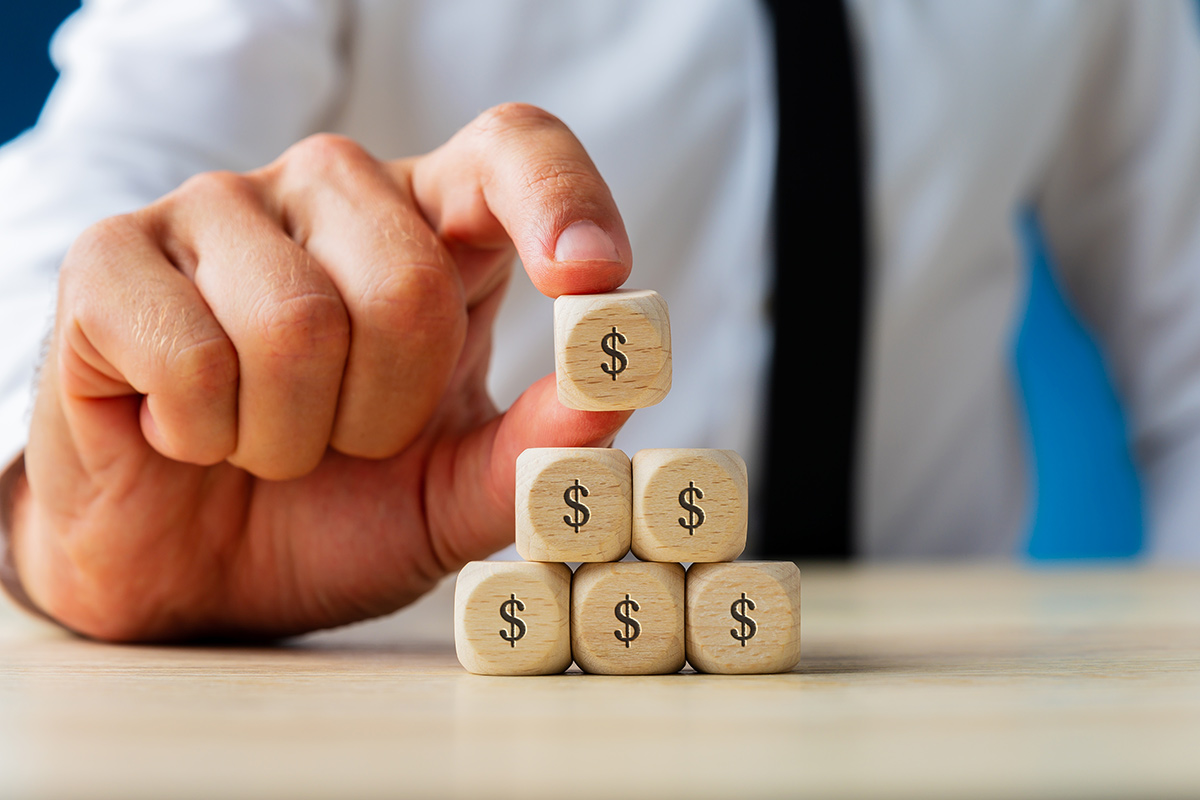 What is behavioural economics in a nutshell?

Behavioural economics is about observing and understanding human decisions up close without prior assumptions. Its aim is to make people’s lives better by helping them make better decisions. Ultimately,  it’s about offering solutions to persistent problems and applying them at scale.

How does it relate to neoclassical economics?

But the starting point is different. In economics there is the assumption of rationality – that people gather all the information, understand it and make rational, conscious decisions based on this information, irrespective of what mood they are in or what other people think. And that they stick to these decisions day after day.

Behavioural economists drop this assumption of rationality and seek to observe how people actually behave in a real situation and then examine the implications. And because often people do not behave rationally in real life, the implications may be different than those from neoclassical economics.

In fact, studies show that about 95% of our decisions are made by the unconscious brain. This is not surprising considering we make about 35,000 decisions per day, from what to watch on Netflix to giving feedback to a colleague. And to be able to navigate through the day – to deal with the overload of information (bounded rationality), hard-to-access information (sludge), our own emotions (stress, anger, excitement etc.) – we need to make assumptions to fill in the gaps in our knowledge and use heuristics (rules of thumbs as mental shortcuts for making decisions), which are inadvertently influenced by our own biases, mental models and social norms.  In a sentence, our decisions are not always “rational” as per neoclassical economics.

Is it a theory or practice? Why does it have so many names?

Are these theories fool proof and universal? If you have been following the debate regarding Kahneman & Tversky’s Nobel-winning 1979 paper on Prospect theory you would have seen how recent papers have shown that even loss aversion (the theory that losing an amount has a bigger impact on us than winning the equivalent amount) depends on the context. Many, many factors can influence how people will behave – from microculture to framing of options, priming, timing, choice environment and so on. Realistically, it is difficult to have grand, unifying theories of human behaviour because of the very importance of context on how we behave.

How is it important?

The value of behavioural science lies in the positive results it delivers in the form of creative, cost-effective solutions to persistent behavioural problems. Here are some examples:

Is it important for Cyprus?

Behavioural science is a tool that can be added to public policy and beyond to help reach better social and business outcomes. One could argue that until we integrate behavioural science in public policy in Cyprus some of the tough issues we are dealing with (rather ineffectively) – including the peace process, corruption, climate change, gender inequity, low financial literacy, consumer exploitation, among others – will remain beyond our reach. Behavioural science alone cannot save the world but adding it to the strategic toolbox has proven to bring solutions to persistent issues that could not otherwise be solved. It all comes down to the way people think, decide and act – which is not always rational. Which means that the solutions offered should take that in mind.

Among the people and organisations that think behavioural economics can make a difference in Cyprus is the University of Cyprus with its upcoming Master’s degree. As the wheels in the local educational system begin to turn to produce behavioural experts and the success stories from foreign governments, NGOs and corporations become part of our reading lists, it will be a matter of time until the local authorities and businesses become intrigued.

Behavioural science is already part of our everyday lives as consumers. Wouldn’t it be nice to make sure it is applied ethically in marketing practices?

In our efforts to reduce our environmental footprint, why not borrow a page from how other governments came up with cost-effective, pragmatic ways to help people recycle more, litter less and save water?

For companies looking to increase performance seamlessly and sustainably, isn’t the human decision-making perspective (be it employees or clients) worthy of consideration?

For any change in daily habits, whether it’s the adoption of new digital processes by government employees or drivers stopping ahead of the vertical line at traffic lights, behavioural science can offer solutions to help people through these transitions.

Perhaps, ‘tis the season for behavioural economics in Cyprus.

Acknowledgments: Special thanks to Renos Vakis (World Bank) and Elena Karkoti (Cyprus Securities and Exchange Commission) for their contribution and inspiration. A very big thank you to the Cyprus Economic Society and especially Ioannis Tirkides and Marios Clerides for the initiative, organisation and hosting of the first event on Behavioural Economics.